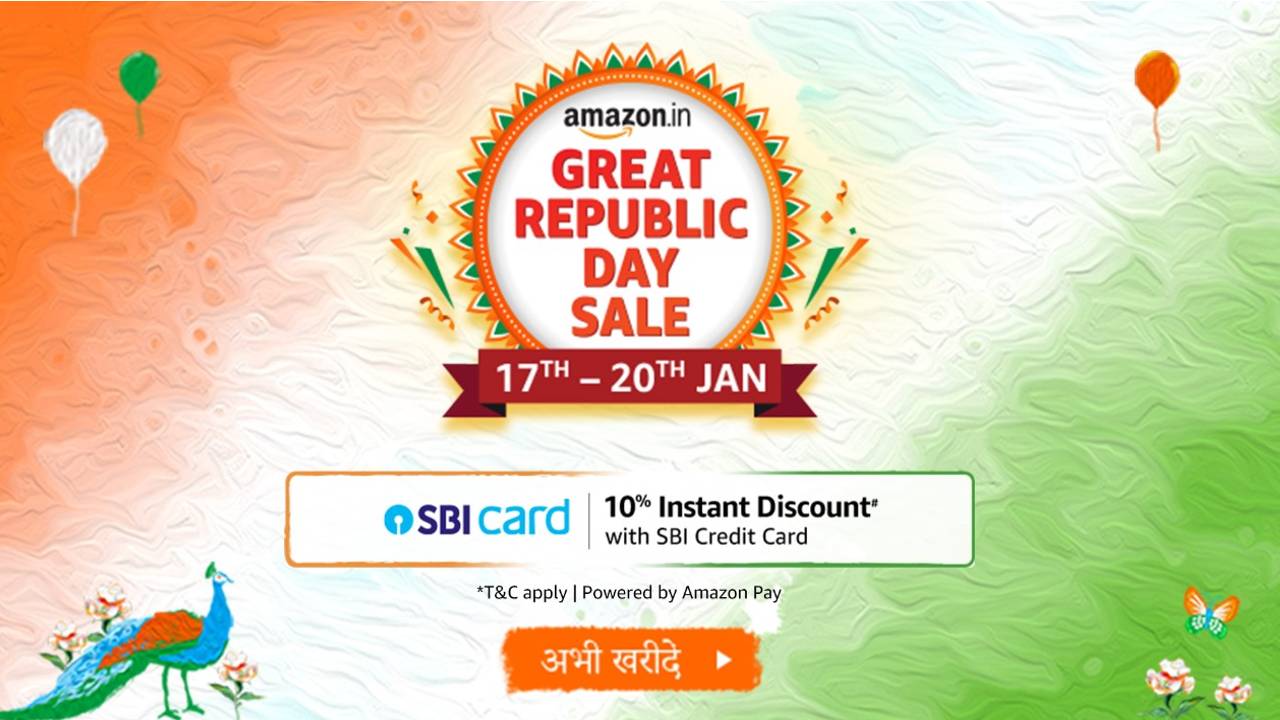 Amazon is hosting the Great Republic Day Sale 2022. The e-commerce giant kicked off the sale from January 16 for Prime members and for non-members on January 17. It will last until January 20. Currently, Amazon is offering up to 70% discount on Electronic items and accessories.

As a result, this particular sale is the best time to buy a gaming laptop at a discounted price range. I’ve gathered gaming laptops from every price point so you can find the best deal on Amazon regardless of your budget. I have also tested some of these laptops on this and thus can help you make a well-informed decision. Without further ado, here are all the gaming laptops worth buying during the Amazon Great Republic Day Sale 2022. 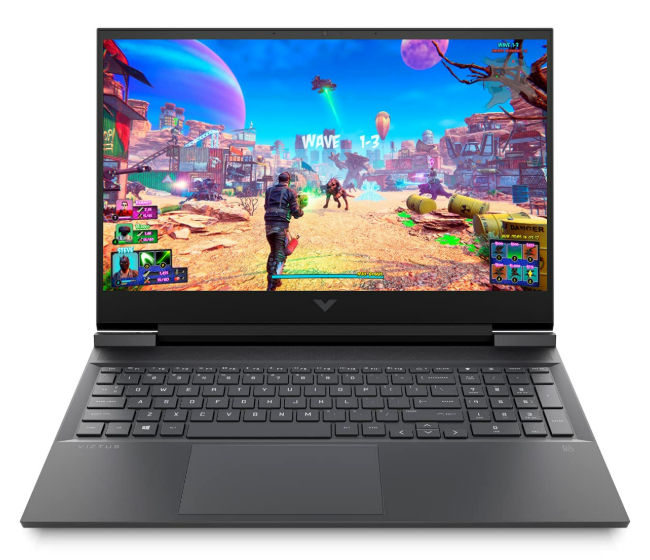 Starting off with the most affordable gaming laptop, the HP Victus 16 powered by an AMD Ryzen 5 5600H and an AMD Radeon 5500M GPU is one of the best deals on Amazon Great Republic Day Sale 2022. I recently tested this laptop and the onboard GPU is more powerful than a GTX 1650, an Nvidia GPU relatively costly laptops use. The AMD Ryzen 5 Hexa Core CPU is as powerful as a Core i5-11300H in terms of single-core performance and more capable than the competition when it comes to multi-core performance. The overall chassis of the laptop is sturdy, well built, and will last you for years to come. The laptop comes with 8GB DDR4 memory, 512GB SSD, and a big 16.1-inch FHD display with a 60Hz refresh rate and 250 nits of maximum brightness.

If you’re willing to spend a little bit of extra cash then you can get the well-built HP Victus 16 gaming laptop powered by the latest Nvidia RTX 3000 series GPUs. The advantage of going with an RTX 3000 series GPU, the RTX 3050 more specifically, is the Ray Tracing and DLSS technology that comes along with it. With Ray Tracing, your gaming laptop can show real-life reflections on surfaces within a game, thus making the graphics look pretty. Additionally, with DLSS a game can run games at a higher frame rate without sacrificing the visual quality with the help of AI. Other configurations of the HP Victus 16 gaming laptops are almost identical to the one mentioned above.

You can buy this laptop on the Amazon Great Republic Day Sale 2022 for a huge 35% discount. It is another great gaming laptop powered by the Nvidia RTX 3050 GPU. In fact, it’s only around a thousand bucks more costly compared to the HP Victus 16 mentioned just above. The main advantage the Acer Nitro 5 has in its price range is a 1080p 120Hz high refresh rate display. The first two laptops I mentioned are limited with a 60Hz display but the Acer equipped the Nitro 5 with a smooth 144Hz high refresh rate display capable of showcasing higher frames in various games. In terms of other important specs, the Acer Nitro 5 comes with 8GB RAM, 512GB SSD, and an Intel 11th Gen Core i5-11400H Hexa-core CPU.

An ASUS Gaming laptop you can consider is the ASUS TUF Gaming F15 featuring a combination of an Intel Core i5-11400H Hexa Core CPU and an Nvidia RTX 3060. It is a perfect machine for those who want a CPU almost as capable as the GPU. The Core i5 Hexa Core processor delivers higher performance with the RTX 3060 in several games. Additionally, the ASUS TUF Gaming F15 also features 16GB DDR4 RAM, 512GB SSD, and a 15.6-inch 144Hz high refresh rate display.

I recently reviewed another version of this laptop with a QHD display and called it one of the best value for money gaming laptops. The specific model we’re talking about today features an AMD Ryzen 7 5800H Octa-core CPU and Nvidia RTX 3060 with GDDR6 VRAM. The sole combination of the CPU and the GPU makes the Acer Nitro 5 one of the gaming laptops to buy during the Amazon Great Republic Day Sale 2022. Additionally, it features a 1080p 144Hz high refresh rate display and a gaming-inspired chassis. The laptop only comes with a small 256GB SSD but it’s something you can easily upgrade in the future unlike an embedded component like a CPU or a GPU.

Playing good-looking games at a Quad-HD resolution brings out their life-like qualities and improves the overall gaming experience, the recent release of God of War PC comes to mind. As a result, HP Victus 16 offers one of the most affordable laptops for 1440p gaming thanks to a combination of an AMD Ryzen 7 5800H octa-core CPU and an Nvidia RTX 3060 GPU with 6GB GDDR6 VRAM. As mentioned earlier, the laptop also comes with a 2560 X 1440 resolution 16.1-inch display with a 165Hz high refresh rate and 300 nits of maximum brightness.

The Lenovo Legion 5 Pro is one of the best value-for-money high-performance gaming laptops you can buy during the Amazon Great Republic Day Sale 2022. For starters, it features an AMD Ryzen 7 5800H Octa-core CPU and an Overclocked Nvidia RTX 3060 GPU with 130W TGP, which delivers more performance. The laptop also comes with a massive 1TB SSD allowing you to store tens of AAA games without connecting additional storage drives. The laptop also has a 1600p 165Hz high refresh rate display with 500 nits of peak brightness.