Predator Helios 300 is the latest addition to Acer's Predator gaming laptop line.The Helios 300 will be exclusively available on Flipkart from August 17 at a starting price of Rs 1,29,999 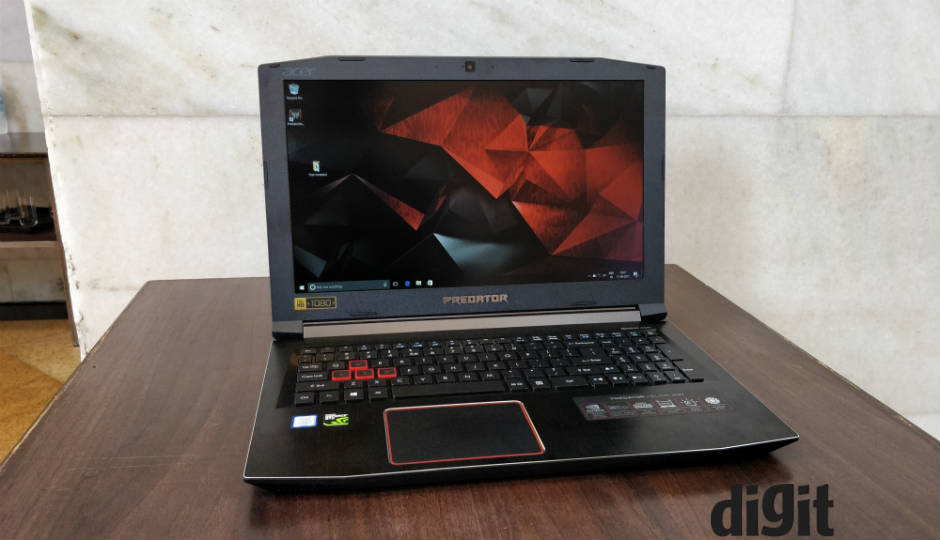 The Acer Predator Helios 300 comes with a 15.6-inch FHD IPS display coupled with Dolby Audio premium and Acer TrueHarmony for audio needs. The Helios 300 is availabel with either seventh generation Intel Core i7 (7700HQ) or i5 processor (7300HQ) coupled with up to 16GB of DDR4 memory, which can be upgraded to 32GB. The Helios 300 comes with an overclockable Nvidia GeForce GTX 1060 or 1050Ti GPU, while for storage, it sports a 256GB SATA SSD and a 1TB hard disk. 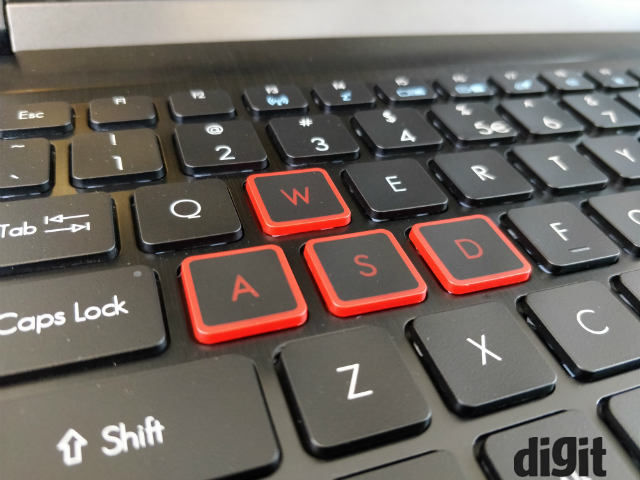 The Helios 300 sports a matte black chassis with red accents, air vents and proprietary PredatorSense software to control and customize a host of features such as cooling and overclocking. It comes with an Iron Red backlit keyboard. On the connectivity front, the Predator Helios 300 includes a USB 3.1 Type-C port, a USB 3.0 port (featuring power-off USB charging), two USB 2.0 ports, and an HDMI 2.0 connection. It also connects wirelessly through fast 2x2 802.11ac technology, and includes a Gigabit Ethernet port for a hard-wired connection. 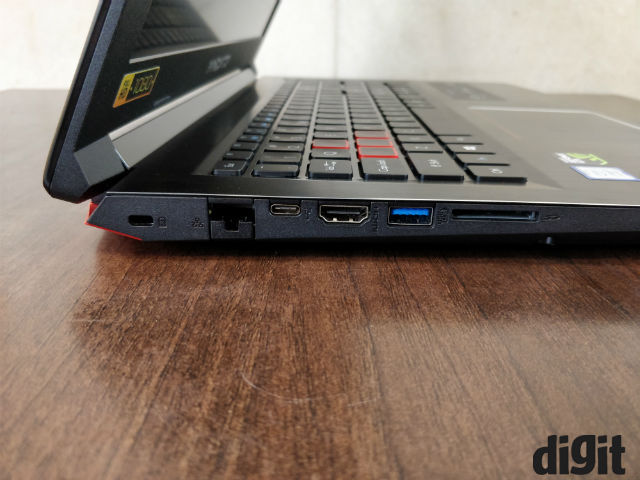 The Helios 300 gaming laptop is equipped with an AeroBlade 3D Fan, which boasts of keeping the laptop cool during heavy gaming sessions. The preloaded PredatorSense software is said to provide real time system information and overclocking, so gamers can monitor and control the system’s vitals from one central interface.

Commenting on the launch, Chandrahas Panigrahi, CMO and Consumer Business Head, Acer India said, “We are thrilled to bring in the new generation of Predator series to India. Predator Helios 300 combines innovative design and unbeatable features that are sure to delight the gaming enthusiasts. Predator will be a brand to beat in the Indian gaming market.” 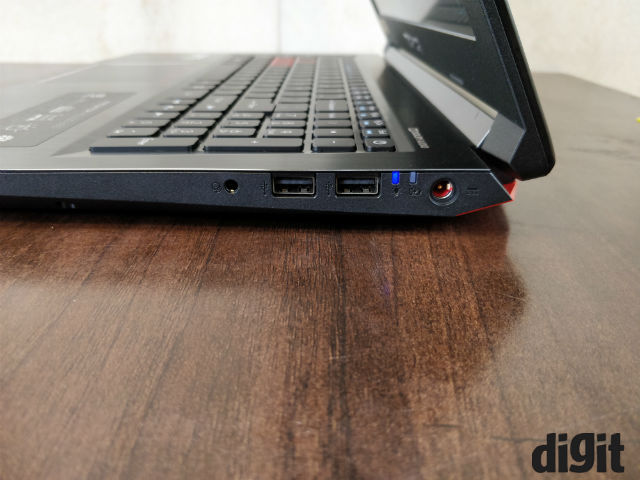