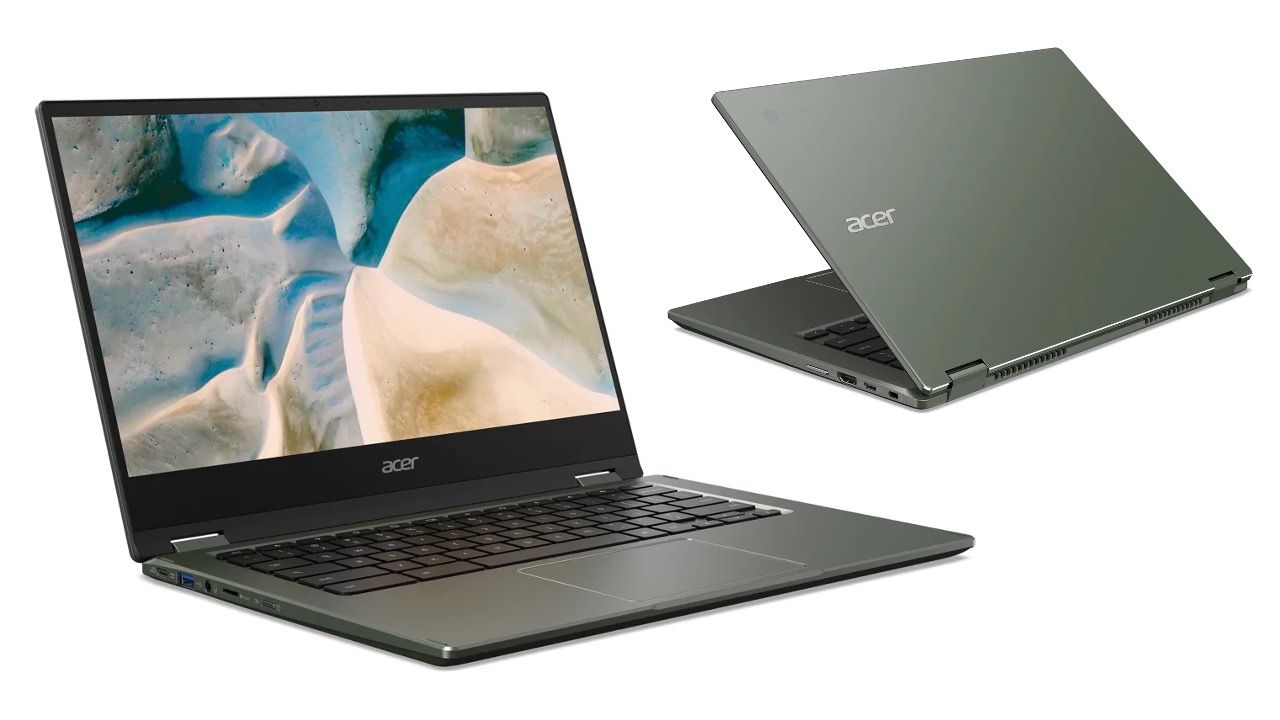 Acer has announced its new Chromebook Spin 514 with AMD Ryzen 3000 C-series processors and Radeon graphics. The Spin 514 is made for watching videos, working from anywhere and also has an Enterprise version available from business customers. Acer has also unveiled three new gaming monitors ahead of CES 2021 and one of the monitors, the Nitro XV282K supports HDMI 2.1 for running games in UHD at 120FPS. 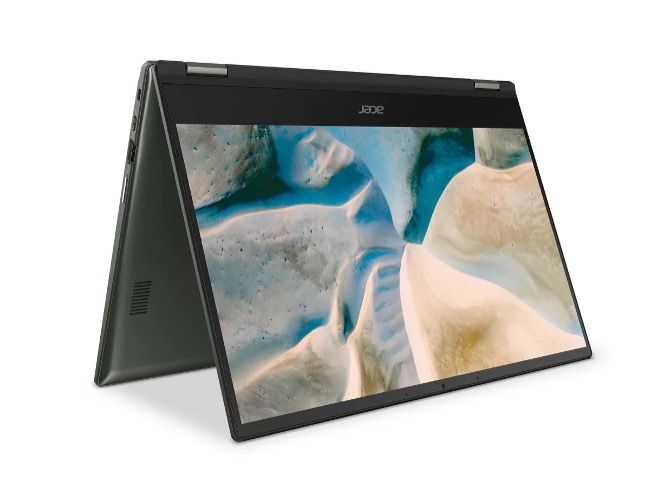 Acer Chromebook Spin 514 has a thin and light profile with a chassis made of anodized aluminium and is U.S. MIL-STD 810H certified for its durability. The Spin 514 measures 17.35 millimetres in thickness and weighs 1.55 kilograms. Acer claims that the Spin 514 can survive drops from up to 48 inches height and withstand up to 60 kilograms of pressure.

“The pairing of AMD Ryzen Mobile Processors with a durable design makes the new Acer Chromebook Spin 514 an excellent choice for users that need to get work done at home. Users will be blown away by the new level of responsiveness and performance provided by the Acer Chromebook Spin 514 with AMD Ryzen Mobile Processors. Plus, the Ryzen 7 3700C Processor offers the best graphics available in an AMD-powered Chromebook, so our customers can take advantage of the growing range of apps and extensions to tackle even more challenging projects,” said James Lin, General Manager, Notebooks, IT Products Business, Acer. 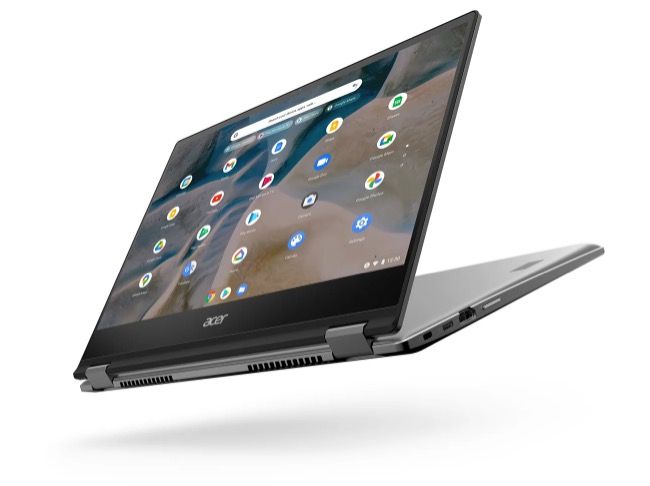 The Chromebook Spin 514 features a 14-inch Full HD IPS display that supports touch input and is protected in a layer of Gorilla Glass. The Chromebook has minimal side bezels measuring 6.1 millimetres that give it a 78% screen-to-body ratio. Additionally, the Spin 514 has been built with a convertible form-factor as it can rotate 360-degrees for users to just use the touchscreen.

As for the I/O ports, the Chromebook Spin 514 is equipped with two USB Type-C ports, two USB 3.2 Gen 1 ports and microSD card slot. Some models of the Spin 514 will also feature HDMI port based on region.

The Spin 514 will be available in different configurations based on AMD Ryzen 7 3700C and Ryzen 5 3500C quad-core processors with integrated Radeon Vega graphics. This is paired with up to 16GB RAM and 256GB storage options to choose from.

Acer is also offering the Chromebook Enterprise Spin 514 for businesses with improved security, enterprise capabilities and other business features of Chrome OS. The Enterprise Spin 514 can be configured with up to 16GB DDR4 RAM and 256GB SSD storage. As the Spin 514 is powered by Chrome OS, it can run apps from Play Store along with other web-based apps.