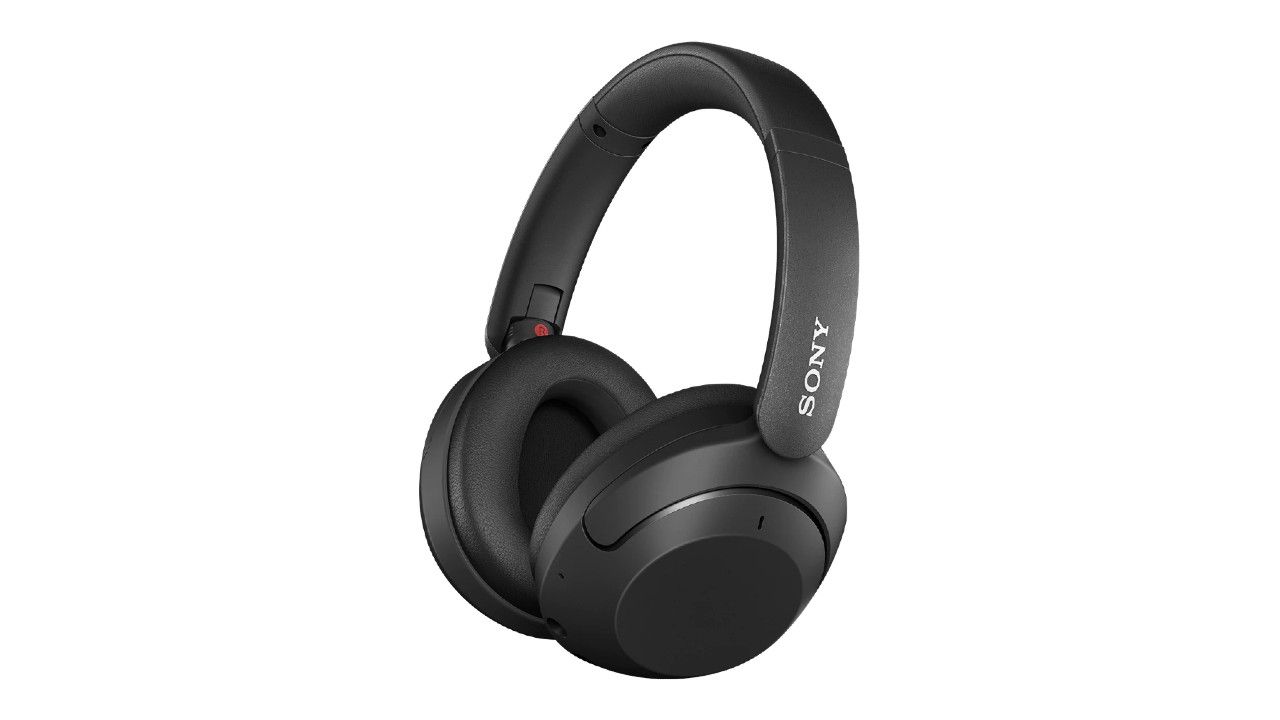 Although originally launched in the fall of last year, Sony WH-XB910N (review) is finally here in India. This pair of Sony wireless headphones come with Active Noise Cancelation (ANC), LDAC codec support, and up to 30 hours between charges. They pack a 40mm driver for Extra Bass and you can enjoy two simultaneous connections over Bluetooth 5.2 network.

Sony WH-XB910N is armed with 40mm dynamic drivers that claim to create an “exceptional bass”. This works over Bluetooth 5.2 and is compatible with Android and iOS phones among other platforms. However, a notable difference is that Android phones get a leg up in terms of their support for Sony’s proprietary LDAC codec. This enables hi-res audio conversion. Meanwhile, iOS devices will support up to AAC codec.

Now, you can configure the codec on the Headphones Connect app available on both Android and iOS. With this app, you can control touch inputs, do firmware updates, fiddle around with the equalizer knobs, set up Sony's 360 Reality Audio, etc. 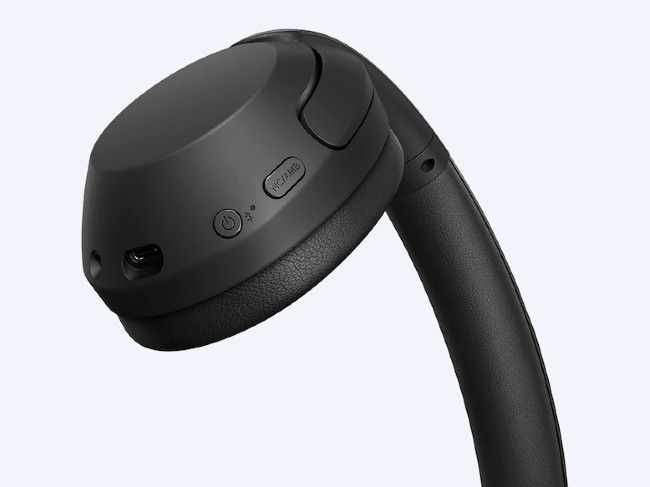 Another big feature of these cans is the presence of ANC thanks to ​​Dual Noise Sensor technology.

The company states the headset can drive up to 30 hours of runtime with ANC on. To top it up full, it would take 3.5 hours using USB-C fast charging. Sony says you can get 4.5 hours of juice in just 10 minutes of charge. You can also check the battery percentage within the aforementioned application.

The Sony WH-XB910N comes at a price tag of ₹14,990 in India and will be retailing through Sony's website and other leading online as well as offline stores.

For other news, features, buying guides, reviews, and everything else tech-related, keep reading Digit.in.