You can now buy the Star Trek Communicator for your phone

The Communicator pairs with your phone over Bluetooth and can be used to take calls. 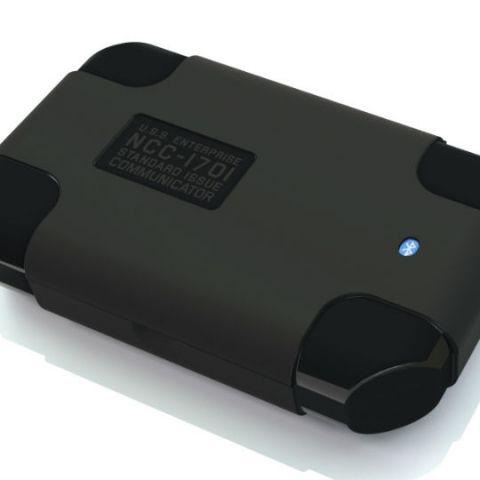 You Star Trek fans out there just have to check this out. A company, known as The Wand Company, has made a replica of the iconic Star Trek Communicator, which can pair with your phone over Bluetooth and be used to answer calls. The device will come with a stand that’ll double up as a wireless charger, while the company has also added a bunch of relevant sounds from Star Trek to it. 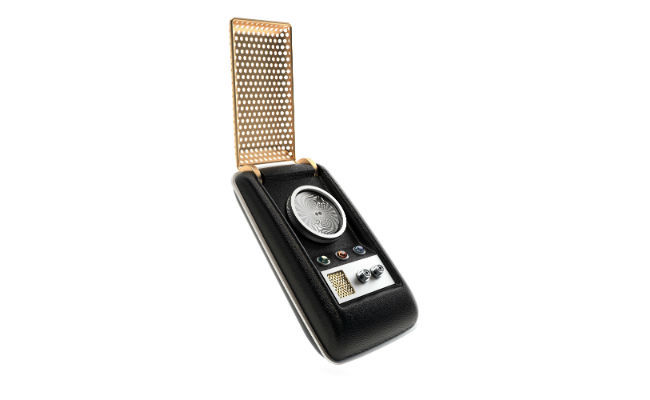 The Communicator will make its debut at the San Diego comic-con this week. It is currently available for pre-order at a price of $149.95 (around Rs. 10,000). The Wand Company though doesn’t sell products directly in India. The company has listed the countries its products are available in, on its website, and thankfully, Amazon.com is amongst them. 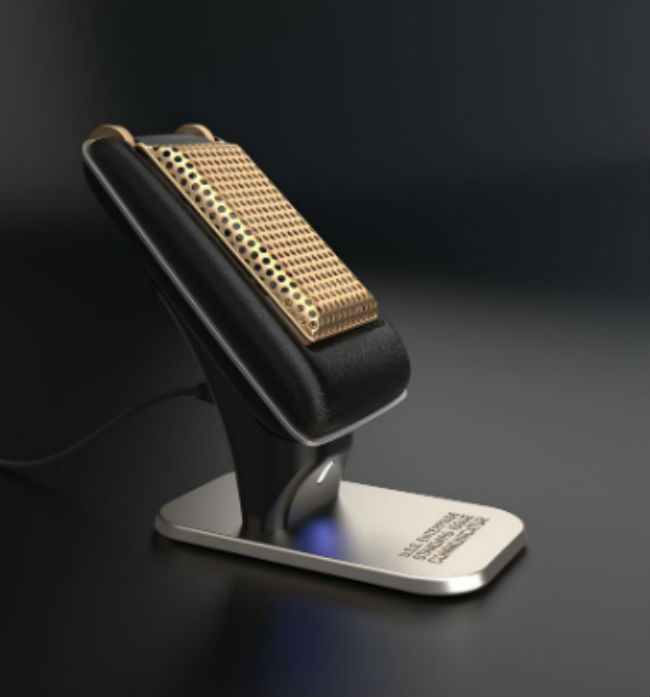 If you’re a fan of Star Trek and collectibles then this is a product that is a must have. The company also has the Twelfth Doctor’s Sonic Screwdriver, which can be used as a universal remote.