Xiaomi is teasing the launch of some new devices in India.

It could soon announce a new earphone, headphone, Mi LED Lamp, and some more devices. 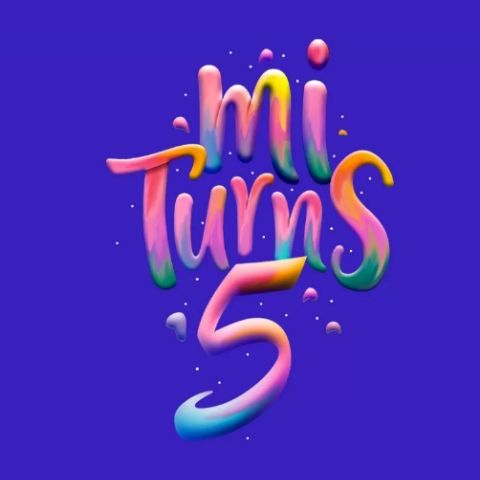 Xiaomi is celebrating its fifth anniversary in India and it recently announced a new lifestyle product, the Mi Beard Trimmer. However, the company is not done yet as it is teasing the launch of some more devices like a new pair of headphones, a Bluetooth enabled earphones, the Mi Rechargeable LED Lamp, a fast charger and the Mi Truck Builder toy. These new devices are mentioned on the company’s website and while the company is secretive about the upcoming earphone, headphone, and the possible charging brick, we dug around to find some info on which models they could be.

Xiaomi has not revealed when exactly these devices will be launched. One of the earphones teased by the company seems to feature a neckband style design. These are most likely the Mi Bluetooth Neckband Earphones, which are In-Ear Monitors. In the US, these are sold for approximately Rs 4,000 and we can expect them to be priced similarly or slightly lower in India. The earphone, if launched, would compete against the OnePlus Bullets Wireless 2 earphones. The other headphone might be the over-the-ear Mi Foldable Bluetooth Headphone that comes equipped with 40mm drivers. The headphone is also priced around Rs 4,000 in the countries where it is available.

As for the other devices teased by the smartphone maker, there could be a new super-fast charger on the way. The company currently sells two fast wall chargers sells in China, one is a 36W Mi USB charger and another is a 27W Mi USB charge. It might announce one or both of these devices. In addition, it is confirmed to launch the Mi Rechargeable LED Lamp and a Mi Truck Builder toy.