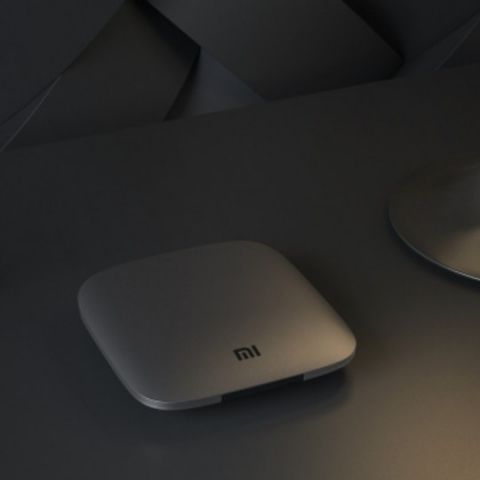 Xiaomi has unveiled two new set-top boxes in China. Called the Mi Box 3s and 3c, the two set-top boxes are capable of 4K video playback and feature an AI-based UI called PatchWall. The MI Box 3s is the higher-end of two and is priced at CNY 299 (approx. Rs. 3,000). It is powered by an Amlogic S905X 64-bit processor with 2GB of RAM. It also offers 8GB of storage  along with HDR image technology. It also comes with a new Mi Touch IR remote control and offers support for HDMI 2.0a.

The Mi Box 3c is cheaper of the two set-top boxes and is powered by an Amlogic S905 SoC and offers half the RAM and storage as compared to the Mi Box 3s. Further, the 3c supports HDMI 2.0, but does come with Xiaomi’s new IR remote control. The Mi Box 3c is priced at CNY 199 (approx. Rs. 2,000).

If is not yet known if or when Xiaomi will launch the devices in India. Earlier this year, there were reports that the company was planning to launch the Mi Box in India by Diwali. However, that did not happen. Instead, the company launched the Mi Air Purifier 2 in the country instead.