Xiaomi has launched new smart home products at its latest global launch event. Here's all you need to know about them. 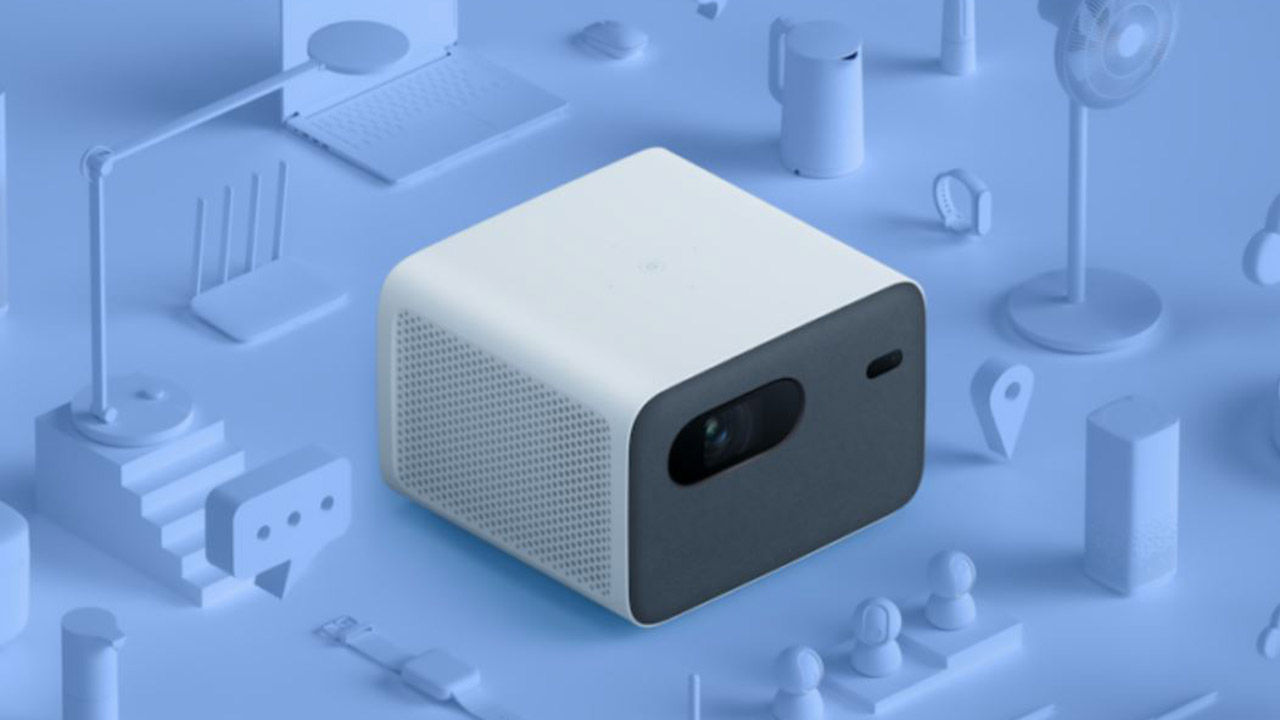 These products will now form the core of the company's premium range across price and product segments. While we have already covered the new smartphones and the new Mi Smart Band in separate stories, we'll take a look at what the other three products bring with themselves in this one.

The latest smart home device from the company is called the Mi Smart Projector 2 Pro. A rebrand of the MIJIA Projector 2 Pro that was launched in China last year, this new device also comes with Google Assistant built-in and runs on Android TV.

Additionally, there's also a 10W speaker with DTS-HD and Dolby Audio support. The speaker uses dual tweeters and dual full-range woofers. For software, the smart projector runs on Android TV OS. As mentioned above, there is also Google Assistant built-in. The device also gets Chromecast and Netflix. The Mi Smart Projector 2 Pro has been launched in Europe will at EUR 999. There is no word on the launch of the device in India yet. 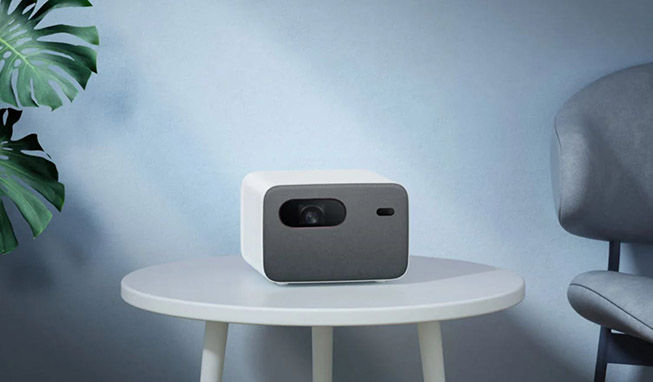 The company has also launched a new wireless charging pad at the event. This device is capable of charging three devices simultaneously. In terms of design, it looks like Apple’s AirPower charging mat.

The company claims the device can provide a maximum of 20W wireless charging for three Qi wireless charging supported devices -- bringing it to a total of 60W charge across the pad. For now, Xiaomi’s wireless charging pad has been currently launched in China, with no word on when it will launch in other markets. The device has been launched at has approximately $90 (Rs 6,550)

Last, but not least, the company also launched the new Mi AX9000 Gaming Wi-Fi Router, which features WiFi 6 standards. This is a Tri-band router with support for both 2.4 and 5G bands. Underneath the hood, it hides a hexa core Qualcomm chipset (4 CPU + 2 NPU). It also offers a third 5G_Game band which is dedicated to gaming. Further, the device also offers support for 4×4 160MHz bandwidth over the 4×4 80Mhz that was found in the AX3000 series routers.

The router can provide support for up to 16 devices as it comes with MU-MIMO and OFDMA. The WiFi router supports speeds of up to 4,804Mbps and promises strong speeds up to a range of 12 meters.