Xiaomi adds a Mi Drone to its ecosystem 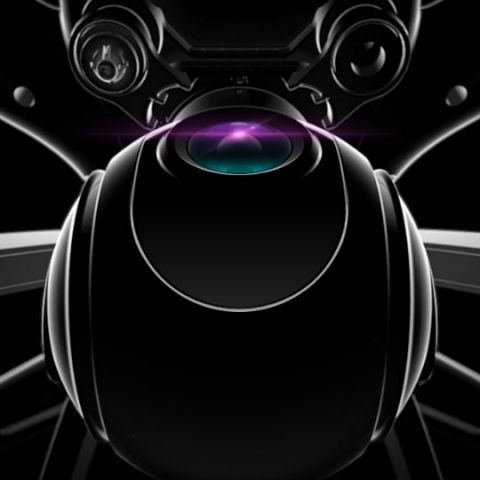 It is scheduled to be unveiled on May 25, and will be the first drone to be launched by the company

Xiaomi will be launching its first drone on May 25. The company has posted teasers of the device on its official forum in which it says, “Something wonderful and cool is flying to us very soon.” The teaser shows the spherical camera that will be used to record videos. It is speculated that the device's camera may be able to support 4K video recording.

Back in December, GizmoChina reported that Xiaomi has a patent for controlling a drone via a wearable device like the Mi Band. Judging by patent the patent images, it seems like the wearable may allow the user to control the drone via gestures. It is possible that the upcoming Mi Band 2 may be compatible with the drone.

Yesterday, Xiaomi unveiled the new Mi Box at Google I/O. The device is a stand alone set-top box running Android TV 6.0 and is capable of streaming 4K videos at 60fps. The device supports Google Cast and will also recommend videos based on the user’s preferences on YouTube and Google Play. Further, the Mi Box comes with a Bluetooth remote control with voice search functionality. The price of the device has not been revealed yet, but the company says that it will soon be available in the US. 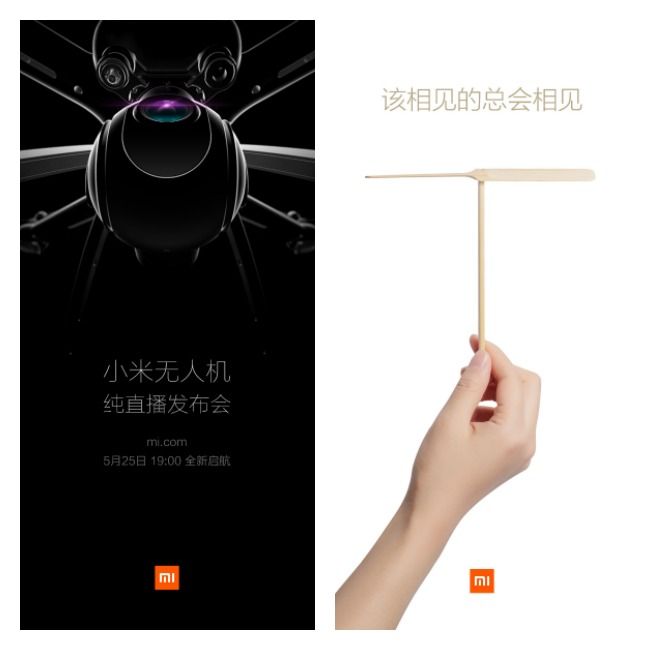