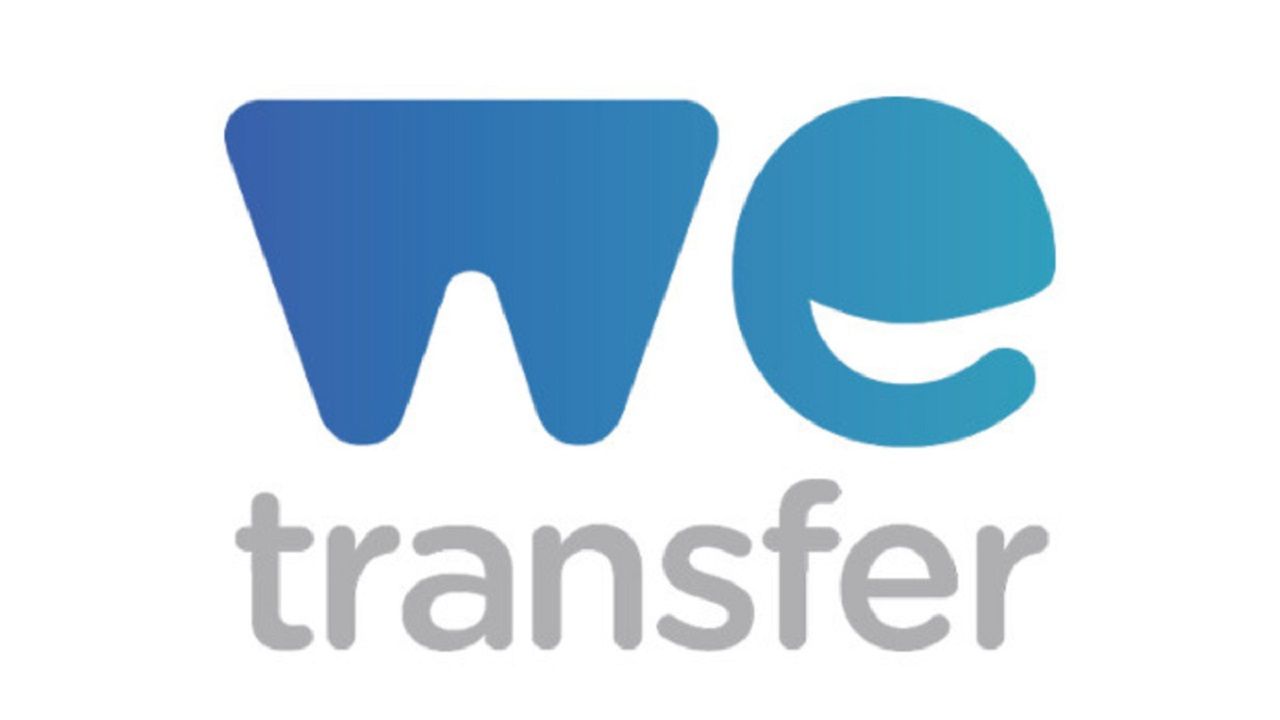 Well, it looks like the Indian government is at it again. This time file-sharing website, WeTransfer has now been banned in India. Why? Well, it’s because of ‘national security’ and ‘public interest’. Authorized by the Department of Telecommunications, the order was passed on May 18, 2020. The order was sent to Internet Service Providers and stated that WeTransfer and two other links were to be banned under grounds of ‘national security’ and public interest’.

Currently, it still available on FusionNet, ACT and Airtel networks but it has been cut off from Reliance Jio networks. We could see other ISPs banning the website shortly. WeTransfer is a website that allows users to share large files of up to 2GB for free with their contacts and such. Higher data caps are available when you purchase the paid version of the website. But, alas, Indians will not be able to use the service any longer. Even though the government has given a reason for the ban, it’s still rather vague and not very clear why this happened.

Banning websites in India isn’t a new development as the government has already instituted a ban on adult-oriented websites in the past and many more instances of banning have implemented on the country. In fact, VPN downloads have seen a rise of 405% since the government decided to ban adult websites. You can read more about that story here. The government has also banned games like PUBG Mobile for CRPF troops. You can read more about that here.