VPN downloads have risen 405% since the adult website ban. Google searches for the term VPN also spiked immediately after the ban was announced. Not all users have started using VPNs though 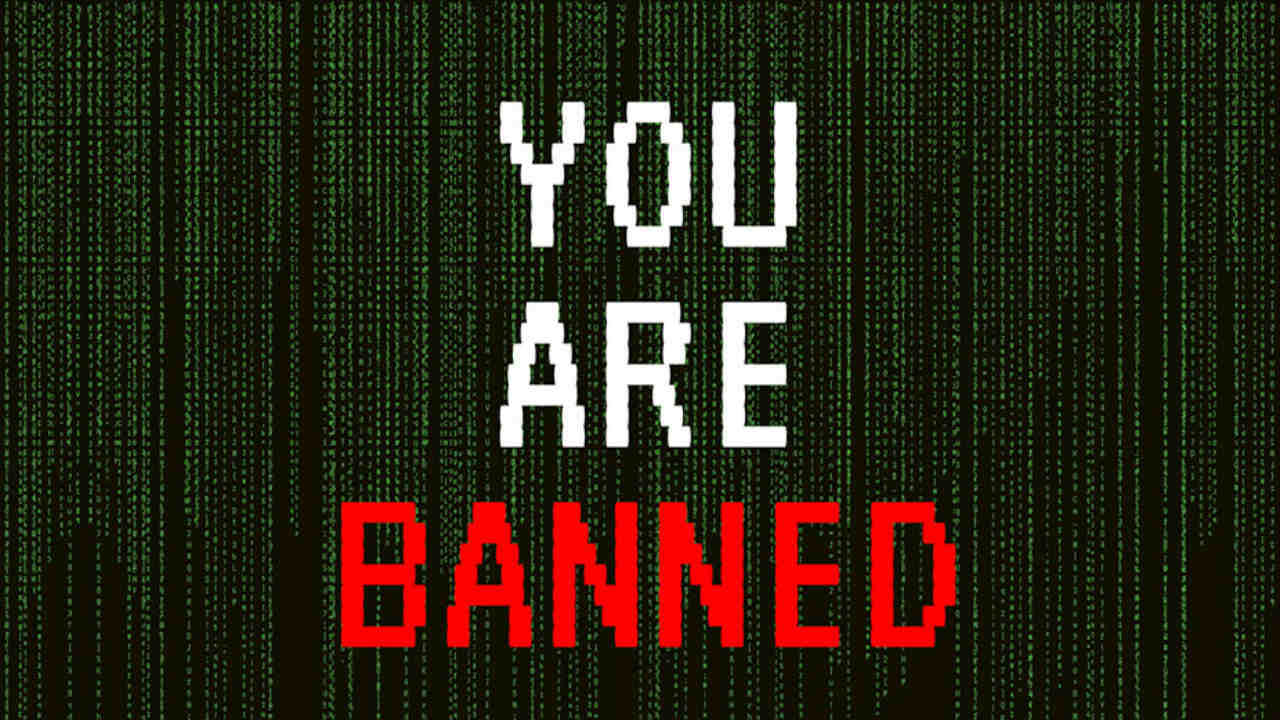 Clearly, the adult website ban has not worked at all in India. How do we know this? Well, according to Top10VPN, the number of VPN (Virtual Private Network) downloads grew a staggering 405% in the 12 months since the adult website ban was enforced. The data was analysed from Apple’s App Store as well as the Google Play Store.

But, you can’t stop people from watching adult content now can you? Many other countries and organisations have tried banning adult content and it honestly, hasn’t worked out too well for them. And, Indians are no different. According to Top10VPN, it was seen that VPN downloads was moving at a steady increase of 66% on average. Apparently, Google searches for the term VPN also spiked immediately after the ban was announced.

Not all Indians have jumped onto the VPN bandwagon and have just started using adult websites that aren’t affected by the ban.