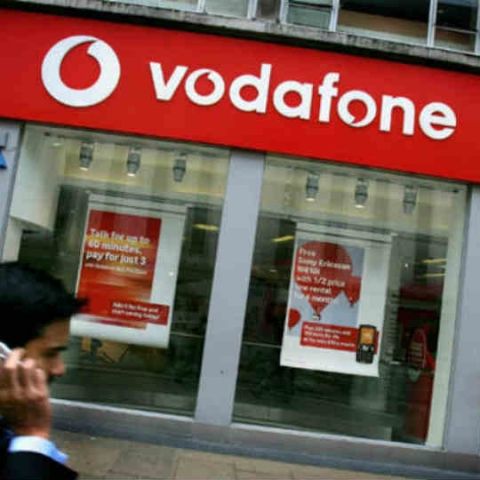 The prepaid plan war continues. Vodafone has launched a Rs 1,499 plan in India. The plan has a validity of 365 days giving users unlimited calling, Vodafone Play subscription, unlimited national roaming and 1GB data per day. Once the data limit has been reached, users can pay 50 paise per extra MB. Users also 100 SMS’ daily.

The Vodafone plan will compete with the Rs 1,699 plan offered by Reliance Jio. Under the Reliance Jio Plan, customers get unlimited local and national calls without any FUP along with 100 local and national SMS’ daily. The Jio Plan also gives access to JioTV, JioMovies and JioSaavn Music and more apps to its customers. When it comes to data, the Jio offer gives customers, 1.5GB data per day. After the data limit has been reached, the speed drops to 64Kbps until midnight.

In December 2018, Airtel has revamped its Rs 448 recharge and instead of 1.4GB daily data, it offers 1.5GB data every day along with unlimited calls and 100 SMS per day for 82 days. At the same time Idea has also refreshed its Rs 392 prepaid recharge with 1.4GB of data per day for 60 days, extended from the previous validity of 54 days. The recharge comes with unlimited calling and 100 SMS per day. You can read more about the plans here.