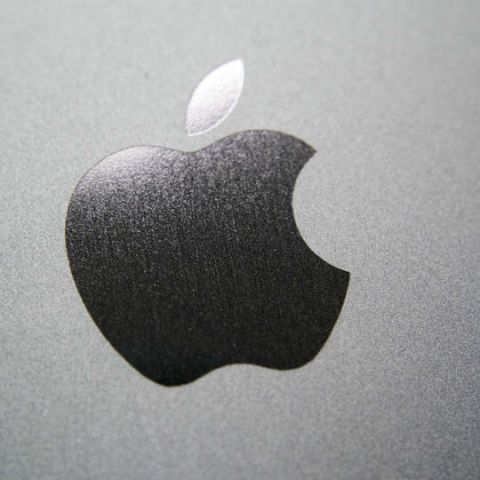 We all know that Apple is working on new products, including a new phone for the year, along with the Siri speaker, which could be possibly be announced today at WWDC. In the long Reddit thread the three Foxconn insiders provide details about the upcoming iPhone 7s, iPhone 8, Siri speaker, Apple glasses project, iMac, Macbooks, and more.

Even though the identities of these Foxconn insiders have been verified by the subreddit moderators, with the help of the documents and evidence supplied by them, we would still ask you to take all this information with a grain of salt. So, here are all the details of everything that was revealed on the reddit thread.

The iPhone 8 is supposed to be the anniversary edition iPhone. Thus far, rumours have suggested that it will cost a lot more than the regular iPhone and will bring a bunch of new features, which have not been seen before. In the reddit post, the Foxconn insider referred to this phone as the iPhone X. It was mentioned that the device looked more like the iPhone 7 only with thinner bezels on the sides and no touch id cum home button. They reported that they saw “test units with fingerprint scanners mounted below the glass but performance and yield rates were not good”. They also claimed that the rumour about the phone sporting a fingerprint scanner at the back is not true.

According to the Foxconn insider the phone will also feature face detection and a retina scanner sensors which will be embedded in the front facing camera itself. The poster also mentioned that the phone will have “composite glass to allow wireless charging,” instead of the regular aluminium back. The phone is expected have 3GB of RAM, will be water resistant and won’t feature USB Type-C.

Foxconn insider also revealed that an iPhone 7s is also in the works, and will have the same internals as the iPhone 8, but without the wireless charging or the glass back.

The rumoured Siri Speaker is supposed to be the first Apple product to offer ambient computing in the house. Foxconn insiders reveals that the device is very much in the works, but since Foxconn has lost the contract to EMS, they only saw three test units a long time back. One of which had no camera or display. The design is reported to be something similar to a Mac Pro (trash can design), but somewhat smaller and may come with a “modified A9 chip”. It was also mentioned that the product might be delayed till late 2017.

A previous report suggests that over 1,000 engineers are working on augmented reality at Apple. According to the Foxconn insider there is an alleged product in the works called “Project Mirrorshades”, and in future it may be called “Apple Iris”. The Foxconn Insider gave a detailed description of the materials used “Kopin NED Acetate frame, Polarized or prescription lens with Zeiss smart optics, Bone induction modules Microphones (noise cancellation), Light sensor Accelerometer for step tracking and head movement, app navigation Magnetometer for navigation, Capacitive Pavel Ceramic battery, Apple chipset, [and] Charging circuit BL5 Induction module.” It was also mentioned that the display would use a prism to convey NED display image to lens and will have a 420 x 420 resolution.

The device will reportedly come in two sizes - for men and women and may have a P3 frame design. It may be priced at $600, which as they explain would be 4x times the cost of materials used. The interesting bit however is that there is a 65% chance that the project may get cancelled, but “if it can be done properly will be like what the iphone did 10 years ago,” says the Foxconn insider.

While there is news that Apple will be updating the new Macbook lineup this year with the newer Intel Processors, the MacBook Air is reportedly discontinued, as per the information provided by the Foxconn insider. They did mention that they tested some updated MacBook designs with “more glass and dark black body” and Apple may reintroduce the white Apple light, which was discontinued back in 2015. They also said, the MagSafe charging port will make a comeback in “12-18 months”. It was also mentioned, none of the MacBook laptops will feature a touch screen for at least next 18 months.

The thread goes on to offer more insights on various other in-progress projects and many cancelled ones. However, from all the information we have till now, it seems like Apple is just looking to offer incremental updates this year and all major updates or new products may come later this year or in 2018.