UC Web, the company behind the UC Browser, UC News and Vmate has stopped its services in India owing to the ban on Chinese apps 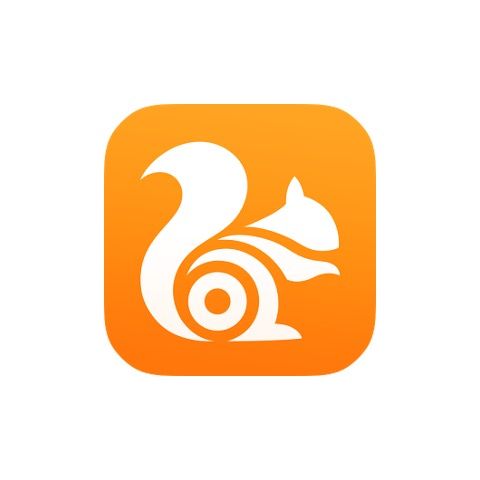 UC Web, the company behind the UC Browser, UC News and Vmate has stopped its services in India owing to the ban on its three popular apps. The Indian government, on June 29, issued a blanket ban on 59 mobile apps including TikTok, Shareit and more citing national security issues with these apps that either originate from China or have links to the Chinese state.

Now, as a follow-up to the ban imposed on UC Browser, UC Web and Vmate apps in India, Alibaba Group Holdings owned UC Web has halted its services and has laid-off some staffers according to some reports. As per a UC spokesperson, the company is terminating its services indefinitely. “We have complied with the government’s recent directive concerning 59 apps and stopped the service,” UC Web said in a statement to the press.

After the ban imposed on three of its popular apps in India, UC Web issued a letter to its employees and as per a report by Reuters, the company has terminated its services due to the ban which prevents the company from currently operating in the country. It’s unclear whether UC Web is temporarily stopping its services or has completely exited the country.

In 2017, a year after its launch, UC News reportedly had 100 million active users and in 2018, UC Browser became the sixth most-downloaded app in India and crossed 130 million monthly active users shortly afterwards. The offices of the UC Web in Mumbai and Gurugram have been shut down and it’s unclear whether the employees will be compensated for the closure of UC Web’s business in India.

The Indian government, in its order, states that it has found these apps “engaged in activities which is prejudicial to sovereignty and integrity of India, defence of India, the security of the state and public order.” In the following days, all the 59 apps were removed from Google Play Store and Apple App Store with some companies stopping their services such as TikTok and more. As the order is in effect, these apps cannot operate in India and have to be temporarily shut down until the ban is lifted.