Uber is taking a big step with driverless cars in Pittsburgh 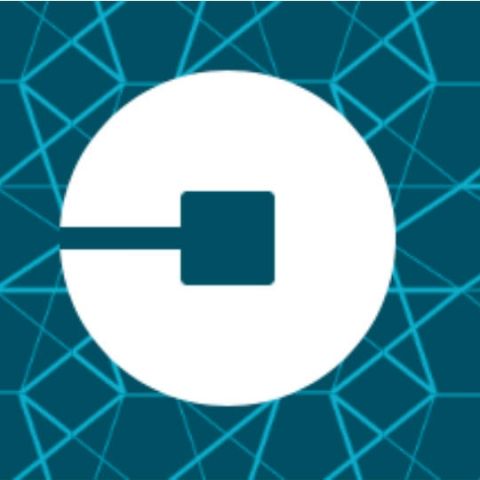 According to reports, Uber’s self-driving cars will initially have co-pilots, comprising of the company’s engineers and safety personnel. Uber has apparently been testing the cars in Pennsylvania without passengers for months.

Further, Uber’s reports say Uber’s driverless cars will initially be Ford Fusions and Volvo XC90 SUVs. “Volvo has consistently been a leader when it comes to safety. And partnership is crucial to our self-driving strategy because Uber has no experience making cars," said Kalanick.

Uber has been quite aggressive about self-driving cars in the past. The company had unveiled its first self-driving vehicle back in May, and has been testing in Pittsburgh as well.

Otto, the company Uber bought, is led by Anthony Levandowski, one of the leading autonomous engineers in the world. Levandowski had earlier invented the self-driving motorcycle, called Ghostrider, which now resides in the Smithsonian.