Twitter is testing ‘author’, ‘mentioned’ and ‘following’ labels on replies 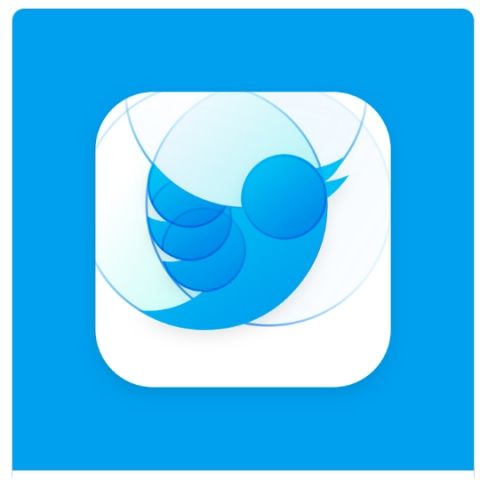 Twitter is working on a feature that will make it easy for users to join conversations as well as let other know about the creator of the tweet, the one who is mentioned in it as well as those who are following the person who posted the original tweet. The company announced this development on its official Twitter handle. It seems that only a limited number of people will be able to see the update.

“We want it to be easy to follow and join conversations on Twitter. We’re testing out labels on replies: author mentioned and following. If you see them, let us know what you think!” The company said in a tweet. The feature is not found in the latest version of Twitter in the Google Play Store (v7.89) that was released on April 1, which means that it could be a server-side update. There is no information if the iOS users will also be getting the feature when it is released for the masses.

The latest development seems to be in lines with Twitter’s initiative to make tweets “easier to read, understand, and join conversations”, which it announced earlier this year. The company even launched a new beta app “twttr” designed to let people (those who enroll in the programme) to test upcoming Twitter features.

We want it to be easy to follow and join conversations on Twitter. We’re testing out labels on replies: author, mentioned, and following. If you see them, let us know what you think! pic.twitter.com/L228sMbh75