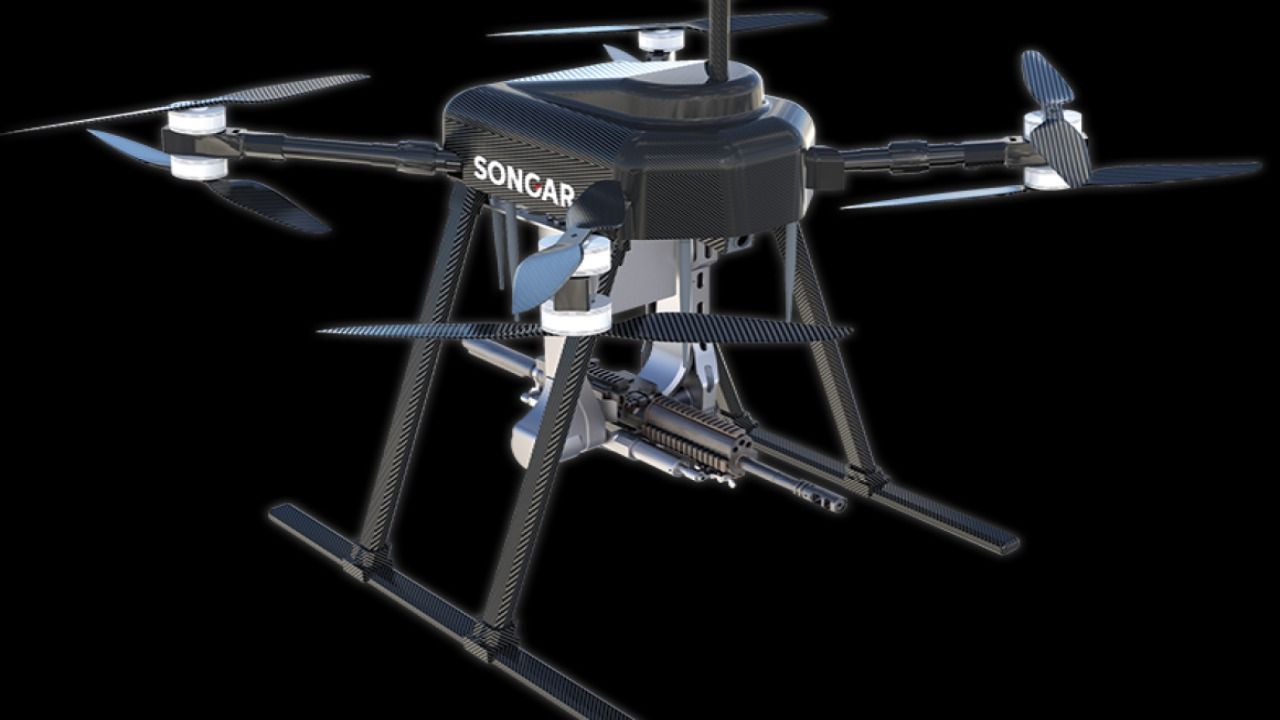 Turkey has ordered a fleet of machine-gun drones

In this day and age of high-tech surveillance and warfare, Turkey have gone one step further and have become the first country to order a fleet of machine-gun fitted drones. These drones can attack and hit targets with high precision and also come with muted recoil, making it one of the most lethal modern weapons out there. According to New Scientist, the drone weighs about 25 kilos and comes with eight rotating blades. The machine-gun also comes with 200 rounds of ammo and fires a 15 round burst along with single shots.

Although many other countries also use various kinds of drones for crowd control and security reasons, this is the first time a drone has come equipped with an actual firearm or weapon. The drone is called Sangar and is manufactured by an Ankara-based firm called Asisguard. According to reports, these drones should be ready to be shipped to Turkish shores as early as the end of this year.

Asisguard claims that the new drone can accurately hit a target area of 15 centimeters from a distance of 200 meters. This makes it incredibly accurate and should drive fear into the people facing down this drone. As of now, Turkey is the only country to order these drones but we should see more countries adopt this new drone technology.