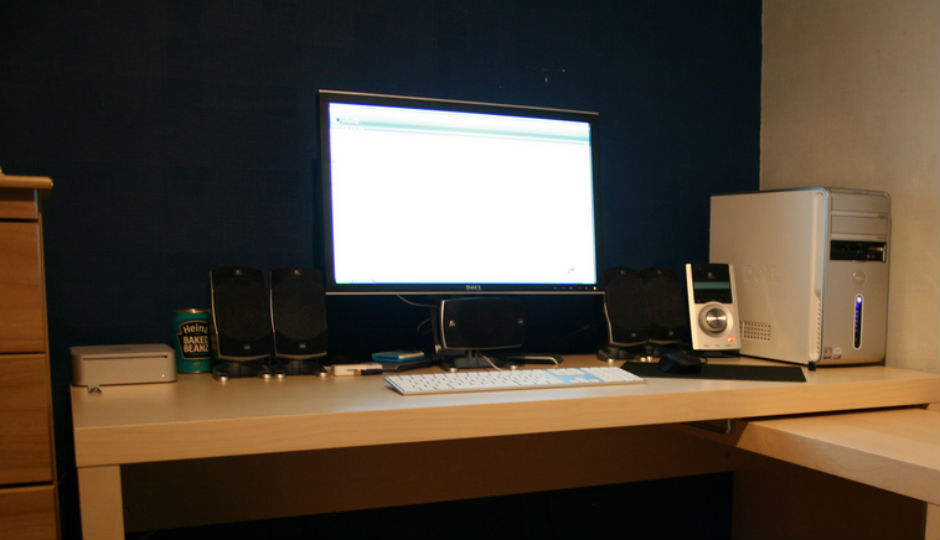 The worldwide PC shipments totaled 68.9 million in Q3 2016, according to a report by Gartner. The firm notes that this marks a 5.7 percent decline as compared to the same period last year. Gartner also says that this is the eighth consecutive quarter of PC shipment decline, which is the longest duration of decline in the history of the PC industry.

The report notes that PC manufacturers faced many challenges such as weak back-to-school demand, and ongoing low demand in the consumer market, especially emerging markets. Mikako Kitagawa, principal analyst at Gartner notes, “According to our 2016 personal technology survey, the majority of consumers own, and use, at least three different types of devices in mature markets. Among these devices, the PC is not a high priority device for the majority of consumers, so they do not feel the need to upgrade their PCs as often as they used to. Some may never decide to upgrade to a PC again.” The firm had last month said that PC vendors need to overhaul their business or leave the market by 2020.

According to Gartner’s report, Lenovo had the most number of shipments during Q3 2016, closely followed by HP Inc. Dell, Asus and Apple completed the list of top five PC vendors in Q3 2016.