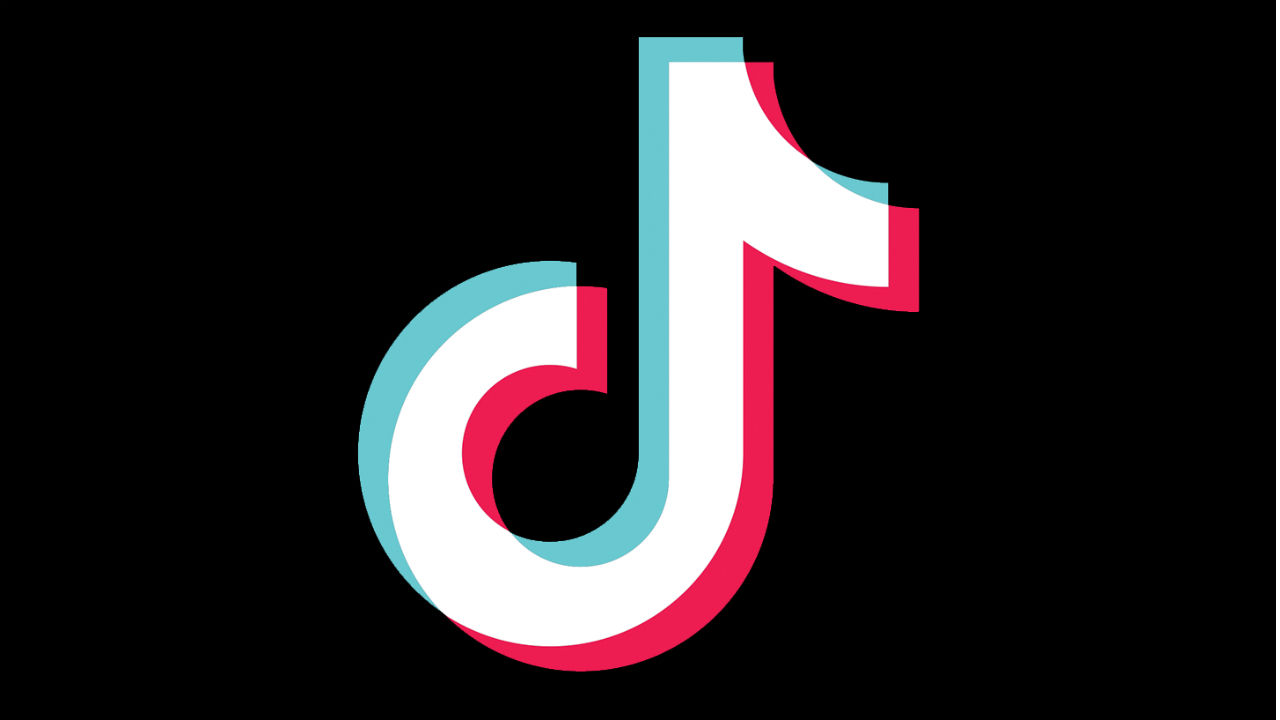 The Coronavirus has been quite a big deal, mostly because we do not have a vaccine for it. Making things worse is the fact that there is no sure shot cure for the Coronavirus either. This absence of a cure has led a lot of misinformation to spread, particularly with regards to home remedies. A new video doing the rounds on TikTok says that “drinking juice made of the seeds of Datura Stramonium” would keep the virus away. This has landed two families comprising 10 people in the hospital.

The video circulating talks about various home remedies for tackling the Corona Virus, but we urge you to not fall for it. In fact, the government has been insistent on people not falling for misinformation being spread through social media apps. WhatsApp, in doing its part, recently limited the way you could forward a message. However, this hasn’t stopped the occasional flow of misinformation in the form of WhatsApp forwards. Two families in the remote village of Alapalli in the Chittoor district did not heed the government’s warning and drank the juice from the seeds of Datura Stramonium. The plant is also called Jimsonweed in English and belongs to the Nightshade family, making all parts of the plant toxic in varying amounts. The family members were found semi-conscious by their neighbours and rushed to a nearby hospital, where they were treated and later discharged.

In times when we are dealing with a really fast-spreading virus with no cure or vaccine, it is very important to pay attention to medical experts, and medical experts only. Currently there are two potential vaccines that are in the trial phase, one of which has been backed by Bill and Melinda Gates. Additionally, researchers are using computational chemistry to figure out potential sites on the virus where they could bind chemical agents that would render the virus harmless. As of now, we remain without both a cure and a vaccine. While there are medicines that have shown promise in curtailing symptoms, their efficacy has not been established in 100 percent of the cases.