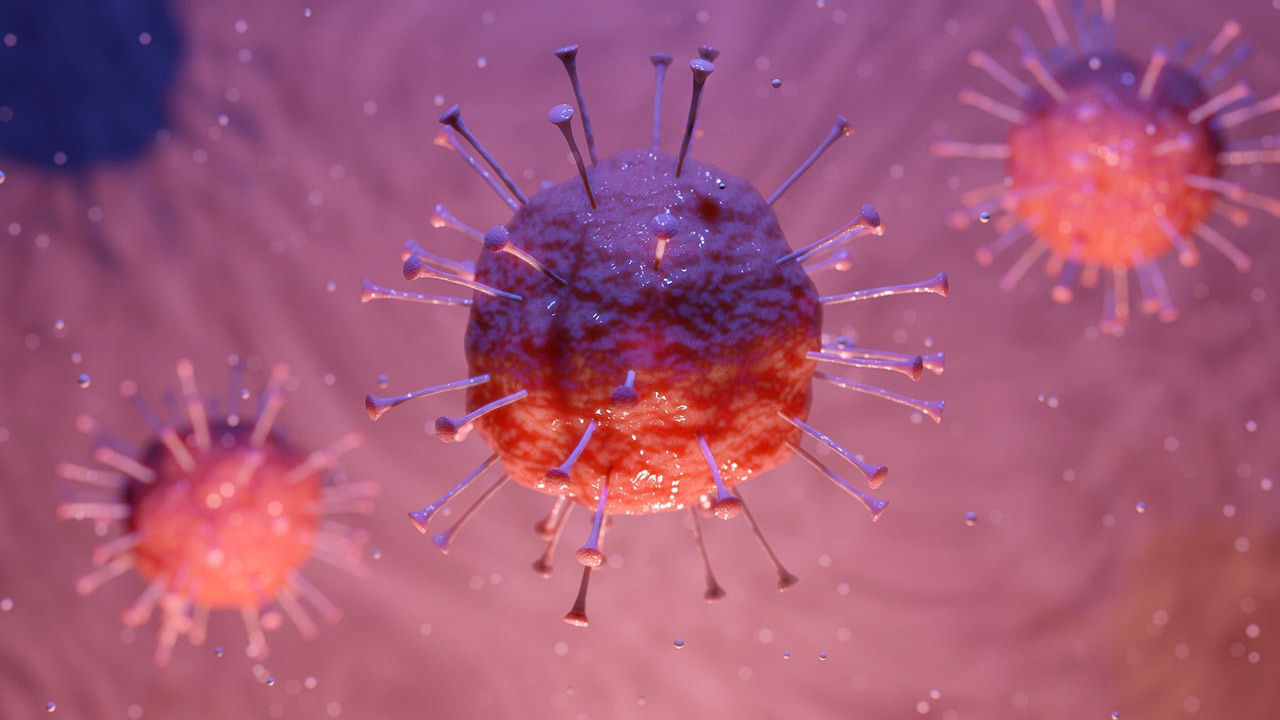 To put that number into perspective, Summit, the most powerful existing supercomputer, has peak compute power of 148.6 PetaFLOPS. The next most powerful supercomputer, Sierra has a total peak computation power of 125 PetaFLOPs. The total computing power being used by Folding@Home is more than the top 7 supercomputers combined. The team also shared that before they started working on the Corona Virus project, they had roughly 30,000 users working concurrently around the globe, but that number has ballooned to over 400,000. Its not just every-day users donating their computing power towards this good cause. While companies across the world donate their servers towards solving the Corona Virus pandemic, IBM has also pledged Summit’s compute power to do the same.

The Corona Virus originated out of Wuhan, a province in China, but has since spread rapidly throughout the world. According to the data collated by Johns Hopkins University, there are some very interesting data points for the spread of the virus. For example, the spread of the disease in China had slowed down post-February 14, with February 13 being the biggest spike. This is because according to the medical data collected, only 373 cases were reported on February 12, but on February 13, the number of reported cases jumped to approximately 15,100.

The Spread of COVID-19 in Italy

The Urgency for a Vaccine and a Cure

Medical agencies around the world started tracking the COVID-19 outbreak around the middle of January, and since then, the number of reported cases worldwide has only continued to grow. For example, the highest number of reported cases in the Month of January was 2700, while in February, that number rose to 15,100. The 23 of March saw 32,600 new cases of COVID-19 being reported globally, with steady growth in the outbreak being recorded since the 14 of March. Clearly, the viral infection spreads at an incredible rate and while the mortality rate may not be very high, it is still a risk. At the beginning of the outbreak, it was estimated that the virus has a 1 percent mortality rate but going by the numbers presented in Italy so far, the virus’ mortality rate has reached nearly 10 percent. Other countries with a significantly higher number of reported cases do not exhibit such high mortality rates, but the rate of spread of infection is incredibly high. This is the reason for a vaccine and a cure. The Vaccine helps arrest the spread while the cure helps quash the number of infected. 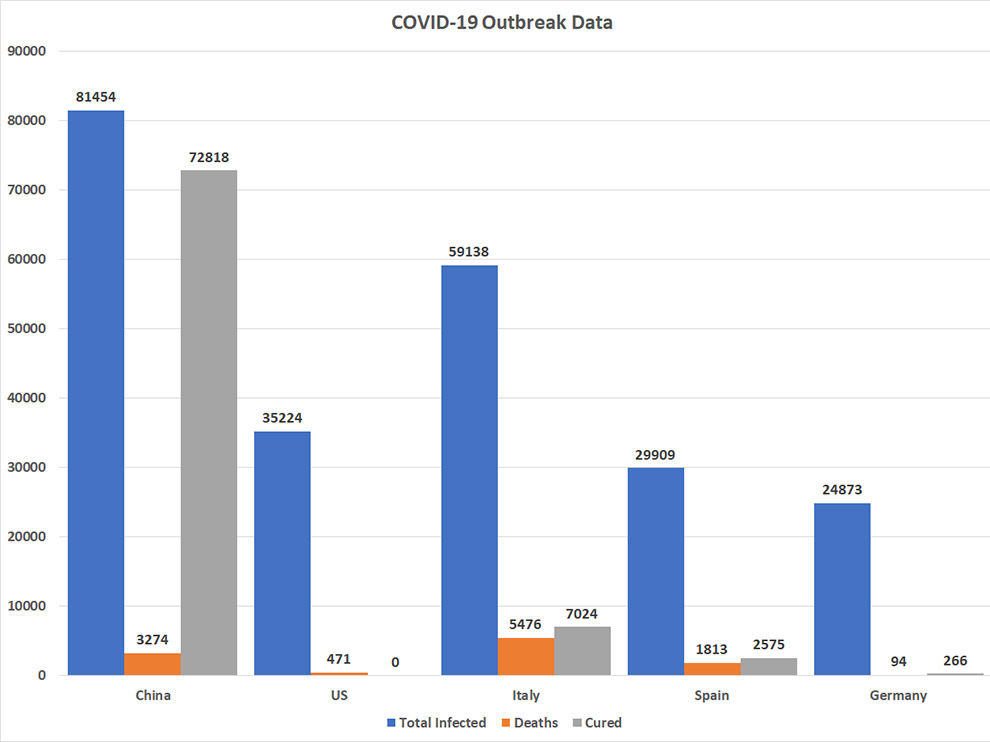 Italy has reported the highest mortality rate out of all nations

The challenge with creating a vaccine or a cure for anything viral is to find a particular spot on the molecule of the virus where the medicine or vaccine molecule can attach itself. In the case of a vaccine, this would render the virus inert. However, it all starts with finding an opening. The same team that’s working on COVID-19 had in the past successfully found druggable sites in the Ebola virus, using the same distributed computing method. At the time of the outbreak, Ebola was considered to be non-druggable, but through the use of computer simulations run over a distributed computing network, the team was able to achieve something that was thought impossible. In terms of COVID-19, the team has made some progress in mapping the motion of the spike protein for Coronavirus.

How can you help

If you own a computer, you can help. IT doesn’t have to be super high-end or anything. Currently, COVID-19 work units do run off of the GPU, so if your system does not have one, then chances are you won’t be assigned a COVID-19 related work unit. We have an excellent guide on how you can contribute, which you can read here.