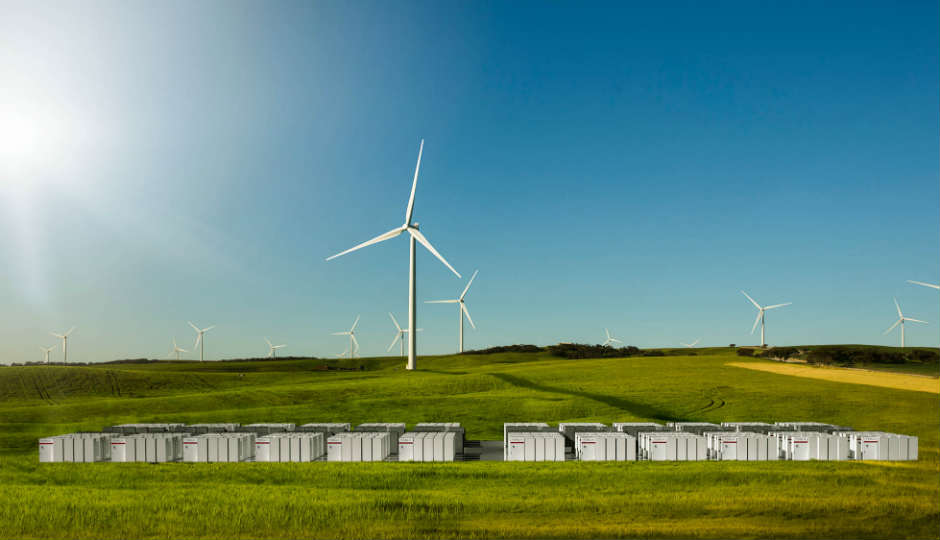 Elon Musk’s Tesla will be installing the world’s largest lithium-ion battery storage project in Australia this year. The project is aimed at resolving the electricity issues in the state of South Australia; storms have caused state-wide blackouts, leaving 1.7 million with no power. The company will be working in collaboration with the South Australian Government and Neoen, and the project will not only help resolve power shortages, but will be sustainable as well.

Tesla will be providing a 100MW/129MWh Powerpack system, which will be paired with Neoen Hornsdale Wind Farm near Jamestown, South Australia. The project is scheduled to be completed by December this year and is tipped to provide enough power for more than 30,000 homes. The company also notes that its Powerwall is being installed for residential customers across Australia and the same can be used by homeowners to collect energy during the day. This stored energy can then be used later when the grid goes down.

In its official blog, Tesla notes, “Tesla is proud to be part of South Australia’s renewable energy future, and we expect this project will provide a model for future deployments around the world that will help significantly accelerate the adoption of sustainable energy.” It should be noted that back in March, Musk promised to get the system installed and working within 100 days from contract signature, or it would be free.

Tesla will get the system installed and working 100 days from contract signature or it is free. That serious enough for you?