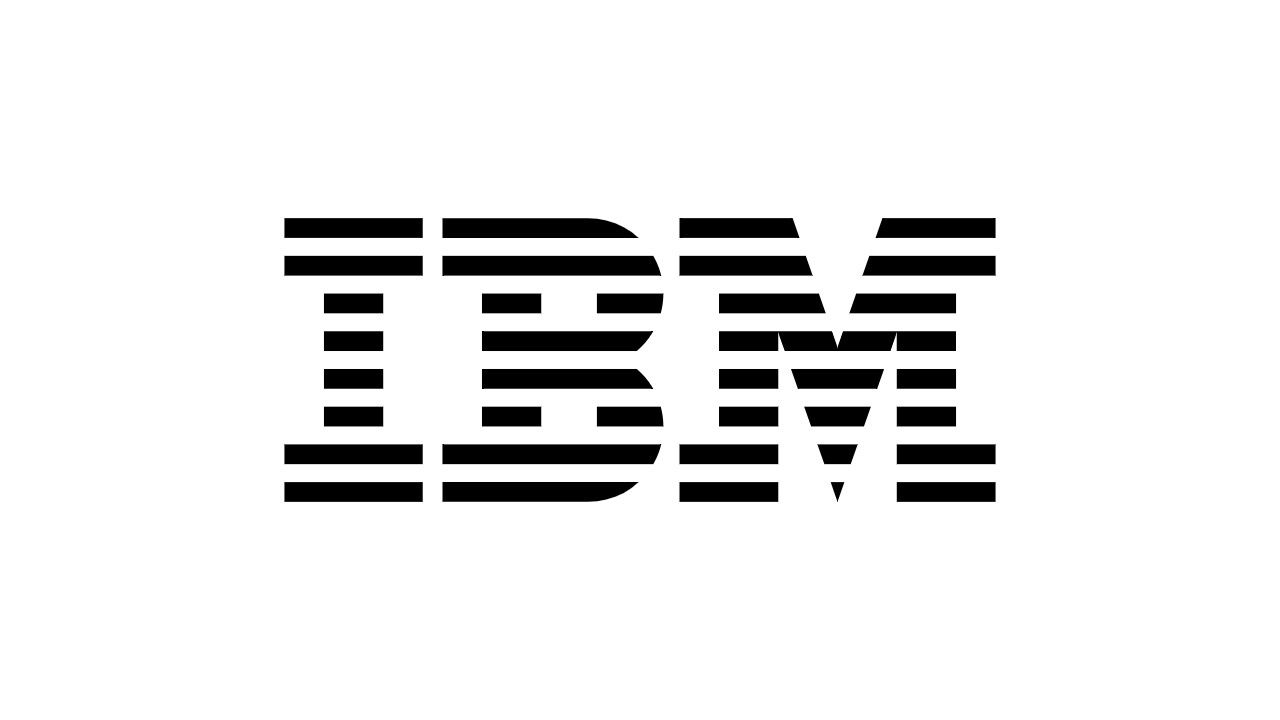 The Reimagine <future> Hackathon organized by IBM in partnership with HackerEarth and GPJ is over. To recall, the three-month-long hackathon kicked off in July 2021 and ran all the way till October 2021. At the end of the event, Team SAS comprising three B.Tech students from Tamil Nadu were declared the winners and earned a prize worth Rs 3,00,000.

The IBM Reimagine <Future> Hackathon was a multi-phase event that saw teams try and build solutions designed to impact and hopefully transform the domains of healthcare, education, future or work, and customer experience. The hackathon was open to application developers, technical analysts, software engineers, and full-stack developers from across the globe. While a majority of the applicants were from India, there was also interest from coders in the USA, Africa, Europe, and other Asian regions.

It was divided into the following phases:

The event had a total of 34,930 teams that submitted ideas for the hackathon. Out of these 869 ideas were brought before the panel. From these, 172 ideas were shortlisted based on their potential for disruption. This was done on the basis of the ideas’ concept and creativity as well as its impact and implementation. It should be noted that one of the rules is that the developers need to use the IBM Cloud platform to create their prototypes.