Supreme Court questions Home Ministry’s order to snoop on all computers in India, MHA claims there’s no change in IT rules: Reports 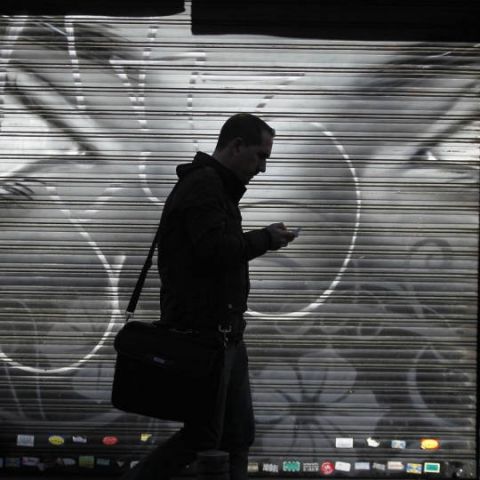 Back in December, It was reported that the Ministry of Home Affairs invoked Section 69(1) of the Information Technology Act and ordered 10 central agencies to monitor, intercept and decrypt information generated, transmitted or stored in any computer in India. Following the development, the Supreme Court, on Monday, agreed to hear PILs challenging the Home Ministry’s order and demanding a stay on the same. The PILs allege that the order giving 10 central agencies the power to snoop on any electronic communication in India is a violation of the right to privacy.

The SC has now asked the ministry to clarify this sweeping anti-privacy order. According to reports, a notice has been issued by the Supreme Court to the central government asking for a response within six weeks.

Meanwhile, sources in the Home Ministry told ToI that the order was not a change in Information Technology rules, but a mere notification to the 10 authorised agencies. According to them, IT Rules require the govt to notify these agencies of their interception powers and that the govt had not done so before, creating a loophole for any agency to approach telecom or internet service providers for such information. Sources further told the publication that the December 20 order was just to notify the 10 agencies and avoid any misuse of surveillance powers.

The Home Ministry’s reply to the SC will likely reiterate this information, along with the two-step screening process to gain surveillance access, which requires approval of home secretary and cabinet secretary. The ministry is also expected to cite surveillance laws and policies that exist worldwide, giving govt agencies the authority to surveil electronic devices in the interest of national security.