The Sony wearable air conditioner is called the Reon Pocket. It fits into a special undershirt to keep you cool. The portable AC can be controlled via an iOS or Androids app. 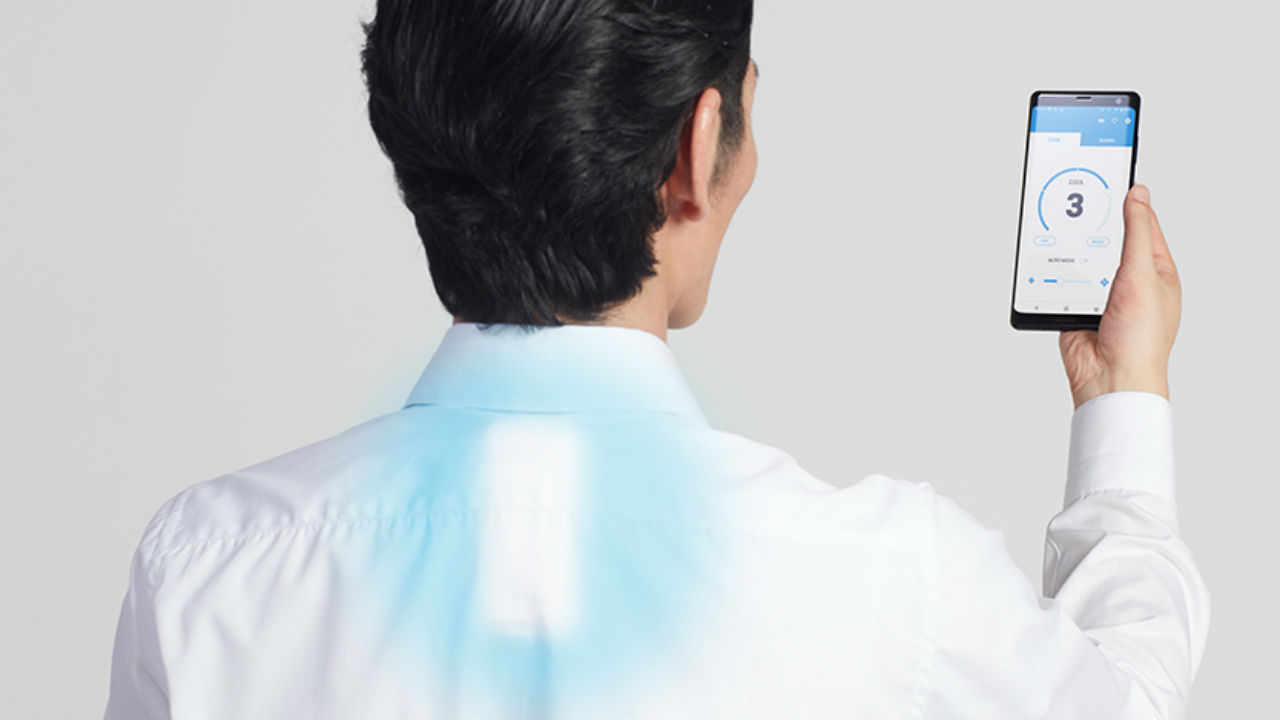 It was about a year ago that we first saw the Sony Reon Pocket - a portable air conditioner. The gadget is smaller and lighter than a smartphone and fits in an undershirt just below the wearer's neck. It claims to cool the body by about 13 degrees Celsius when compared to the temperature of the surroundings. It also has the ability to provide the user with heat during winters by raising the temperature by about 8 degrees Celsius.

The device can be controlled by a smartphone app compatible with both iOS and Android. The Sony Reon Pocket charges via USB-C and can take about 2 hours to charge for 90 minutes of use. It is light, weighing in at about 85g. The undershirt that firs the portable air conditioner is available in three sizes-small, medium and large.

We first learned about the Sony Reon Pocket last year when it was a crowdfunded device. Such a device is ideal for those that are out and about like sales representatives, delivery agents and more who are constantly on the move. It looks like the device will also be great for those that commute to work every day without the luxury of travelling in an AC car.