Reportedly, 2013 and mid 2014 13-inch MacBook Pro’s are getting bricked after the macOS Big Sur update. Users are saying that their machines are stuck displaying a black screen during the update. There is no known way to bypass the black screen. 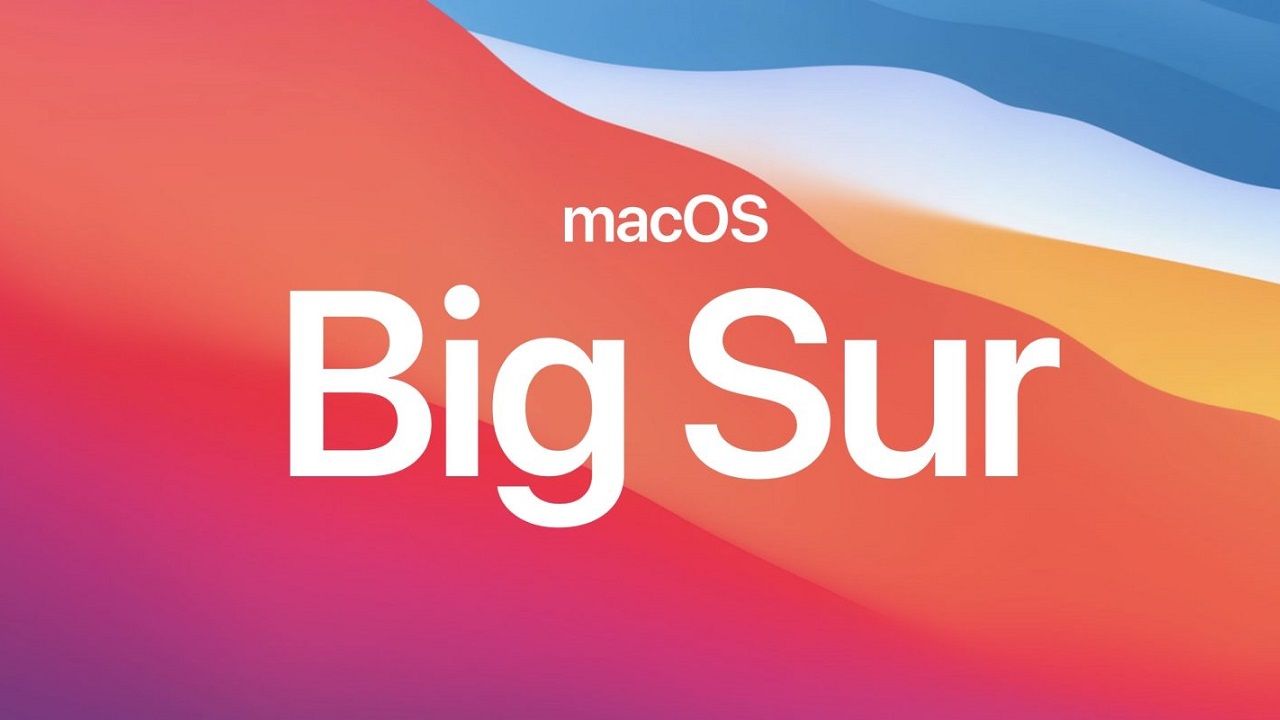 If you are thinking about updating to the new macOS Big Sur, then we say, you might want to hold off for some time if you have a 2013 or 2014 MacBook Pro. Some users are reporting that updating to the new OS is bricking their Macs. According to MacRumours, “A large number of late 2013 and mid 2014 13-inch MacBook Pro owners are reporting that the macOS Big Sur update is bricking their machines”. MacRumors has highlighted that apart on their own forum, Reddit and Apple’s support page are filled with users highlighting the issue as well.

There is currently no known information about a fix for the issue. MacRumors highlights, “Key reset combinations, including NVRAM, SMC, safe mode, and internet recovery, are all reportedly inaccessible after attempting to install the update, leaving no way to bypass the static black screen”. Since the 2013 and 2014 MacBook Pros are the oldest ones supported, it isn’t clear whether this is because of compatibility, or a hardware issue.

Apple announced macOS Big Sur back in June 2020 and the OS went live for users to download last week. You can check if your Mac is compatible with the new OS and how to download Big Sur here.

In other Apple news, the Cupertino giant launched Macs powered by its own M1 SoC. The new M1 chip is first available on the MacBook Air, MacBook Pro 13-inch and Mac Mini. You can learn more about the Apple M1 chip here and how to order the new Mac’s powered by the M1 chip in India here.