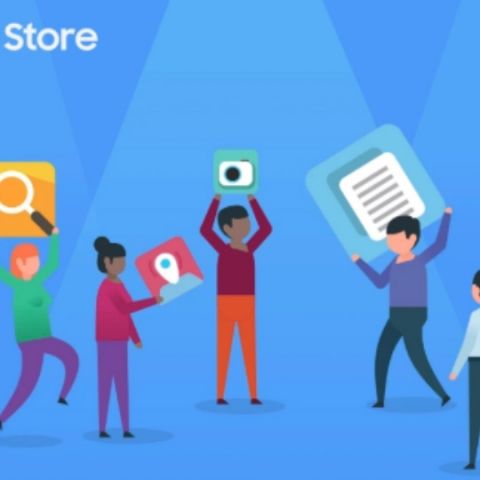 As Samsung gears up to launch the Galaxy S10 devices to mark the 10 years of the S-Series of smartphones, it has also given it a new name as well as a facelift to its app store. Previously known as the “Galaxy Apps,” the company’s official app store will now be called the “Galaxy Store.” The interface of the the Galaxy Store in inspired by the company’s new One UI, which is currently based on Android 9 Pie OS.

First spotted on Reddit, Samsung quitely rebranded the the app store, and it now has hints of the the OneUI, like the curves and large headers. The new design is reportedly easier to navigate and now there is a bar at the bottom of the screen. The Galaxy Store is apparently rolling out now to Samsung devices that are already running on Android Pie. It is speculated the the rebranded version will be running on the Galaxy S10 devices as well. 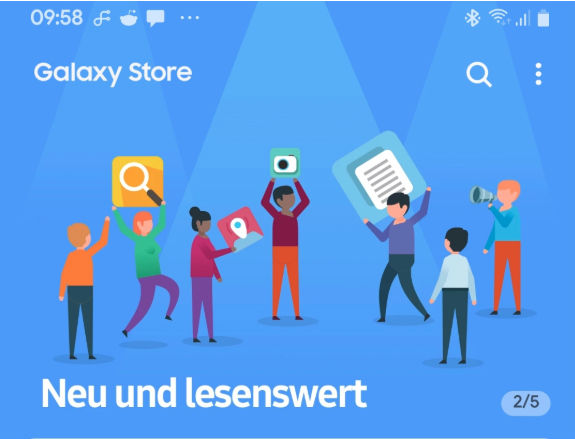 Samsung is likely to launch the Galaxy S10 phones, the Galaxy Fold phone and a bunch of wearables at the Bill Graham Civic Auditorium in San Francisco, California. The South Korean tech company is expected to launch three phones belonging to S-Series: a Galaxy S10e, Galaxy S10 and Galaxy S10+. The processor of all the three models will be same and variations are expected in RAM, storage, display size, cameras and battery capacity. These phones will be powered by the Qualcomm Snapdragon 855 processor, and for Asian markets the phone would ship with the Exynos 9820 SoC.

Samsung may also launch its foldable device, called the Galaxy Fold, along with the three S-Series phones. The Galaxy Fold was officially showcased last year but the company hid the phone in a black cover to hide the design. Reportedly, the phone will feature two displays: a large 7.3-inch screen with 1536 x 2152p resolution, and the other 4.58-inch panel offering 840x1960p resolution.

Samsung is likely to launch a bunch of wearables including the Galaxy Watch Active and Galaxy Fit fitness bands namely: Galaxy Fit and Galaxy Fit e. The smartwatch is expected to ship with new watch faces, and a new UI. It may also come with a heart rate monitor, and could be powered by the Exynos 9110 chipset. The new functionalities may include NFC for Samsung Pay. The company may also launch a new version of ts wireless earphones, the Galaxy Buds.