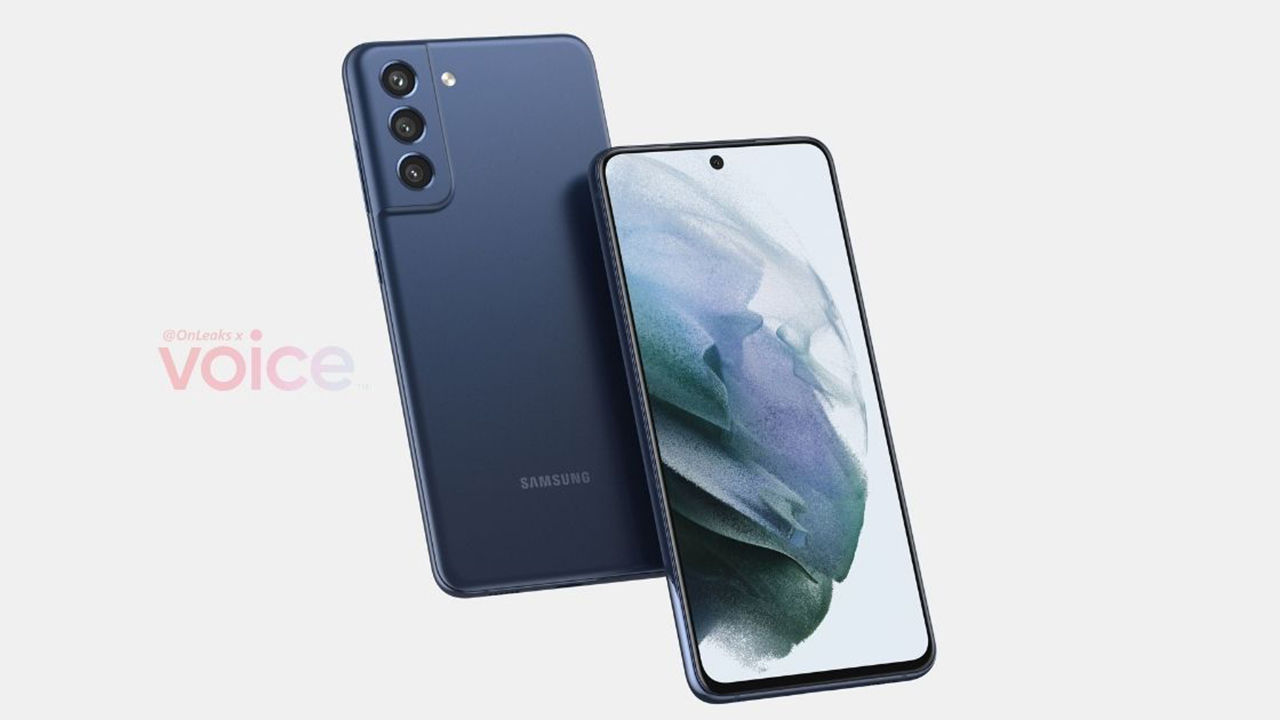 Samsung Galaxy S21 FE is expected to go official in early January for a starting price of $699.

Prior to the official unveiling, a complete Samsung Galaxy F21 FE unboxing and hands-on review have surfaced online. The review showcases the design of the upcoming fan edition phone and reveals several key specifications.

Samsung’s Fan Editions aren’t necessarily the best-specced phones but aim to offer premium Samsung experience at a value price. This is achieved by making a few compromises that Samsung believes that consumers can look past and live with (polycarbonate back instead of glass, slow charging adapter in the box, etc.).

The video was posted by a Reddit user u/UnknownWon who confirms that the phone will be powered by Snapdragon 888 chipset, have a 4500mAh battery, and have support for fast charging and fast wireless charging.

Out of the box, the software is Android 11-based OneUI 3 - which was to be expected as the Android 12-based OneUI 4 is still in the early rollout phase.

The phone appears to be using the same rear camera sensors as on the Galaxy S20 FE and you can check the camera samples shared by the user here. Previous reports claim that the phone will upgrade the selfie camera to a 32MP sensor.

The display will allegedly be a 6.41-inch (1080p) AMOLED panel with a centrally aligned punch-hole cutout. The single tone design on the back panel is more similar to what Samsung offers for its Galaxy A series phones unlike the S21 flagships, and that’s completely fine by us.

The unit in the hands-on video has an Olive colour, and the Samsung Galaxy F21 FE will allegedly also retail in Black, White, and Purple colour options for a starting price of $699. India pricing and availability will hopefully be revealed close to the official launch that is pegged for January 11.