Samsung has confirmed the Galaxy A32 will be powered by a 5000mAh battery. 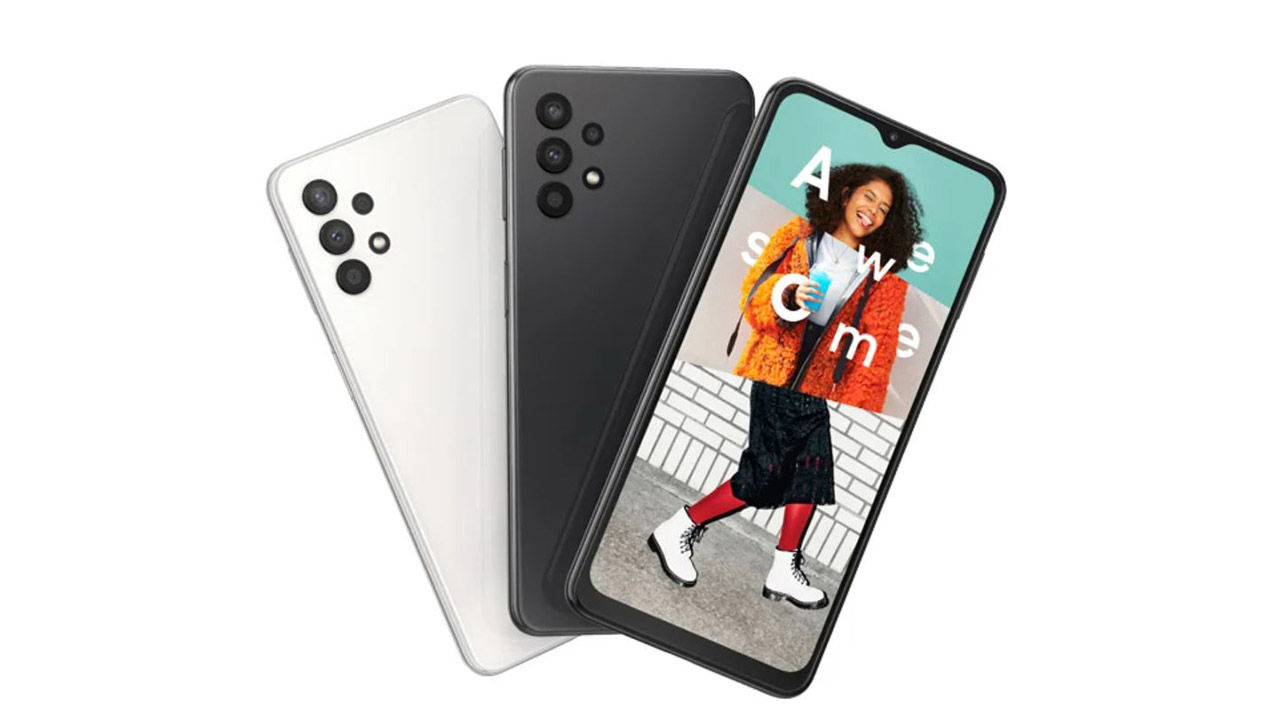 Galaxy A32 is set for launch on March 5.

Samsung is all set to launch the Galaxy A32 in India on March 5, with the phone also set to go on sale in India on the same day. Samsung has set up a microsite for the for phone, that's already live on the company's website. The Galaxy A32 will come to India after having been launched in International markets.

The microsite also mentions key specs of the device, giving us a hint about the variant of the device coming to India. However, there's still no clarity if the company is bringing the 5G or 4G variant to India. But since the microsite highlights of the presence of a 90Hz display, we expect this to be the 4G variant recently launched in Europe.

Samsung Galaxy A32 specifications and features

If it's indeed the case, the upcoming Samsung Galaxy A32 could come with a 6.4-inch S-AMOLED display with an Infinity-U notch design. The panel on the India variant is capable of running Full HD+ resolution at a 90Hz refresh rate. Interestingly, this makes the Galaxy A32 the first A-series smartphone to feature a 90Hz display. Under the display, Samsung could also hide an integrated fingerprint scanner. In terms of design, we expect the Galaxy A32 4G to be the same as the European variant and measure 158.9x73.6x8.4mm and weighs 184 grams.

Under the hood, we could have an octa-core processor powering the Galaxy A32 4G. The SoC could be the Helio G85 chipset. This will likely be paired to multiple RAM options like 4 GB, 6 GB, and 8GB. For storage, Samsung could announce two choices 64GB and 128GB. This can be expanded using a microSD card for additional storage.

As for the cameras, we may see quad rear cameras with a 64-megapixel primary lens, an 8-megapixel ultrawide lens, a 5-megapixel macro shooter, and a 2-megapixel depth sensor. As for selfies, the phone comes with a 20-megapixel camera. The device has also already been confirmed to come with a 5,000mAh battery that supports 15W charging.