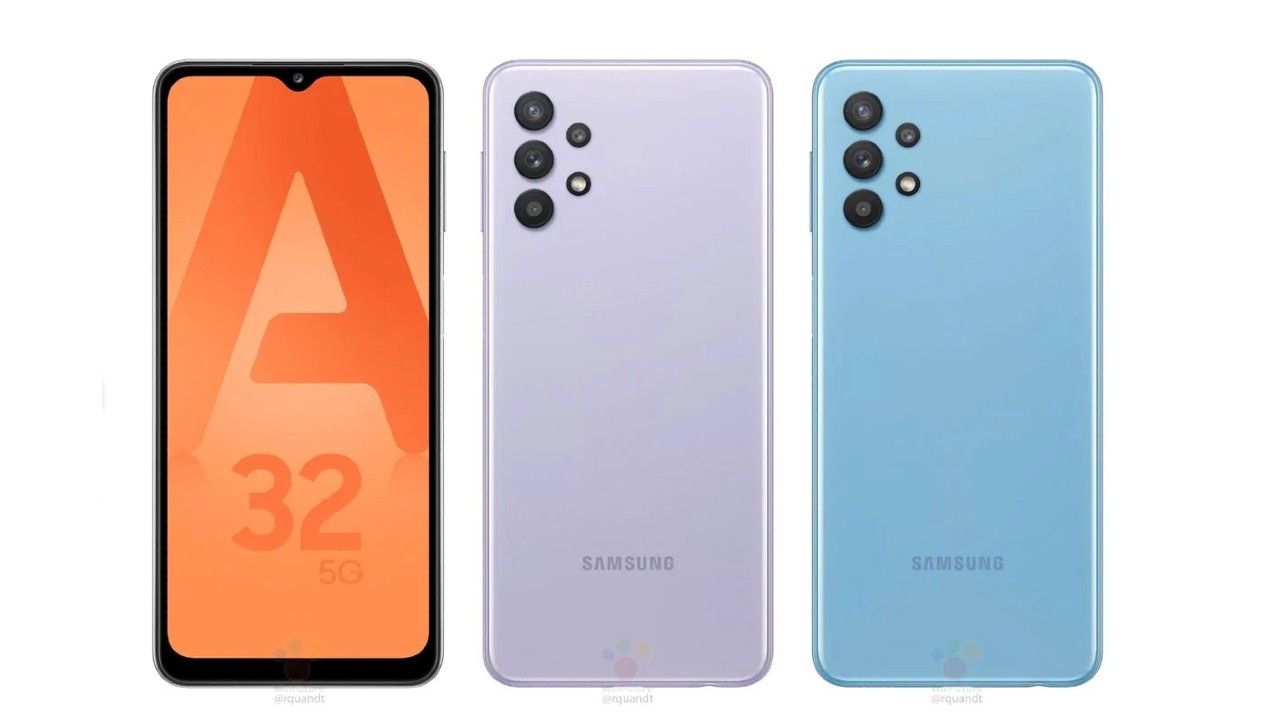 Samsung have released some incredible phones in the budget and mid-range segment in India under the Galaxy A and Galaxy M series. The company has also slashed the prices of some of its mid-range phones in the country, which we think is a subtle hint at the arrival of some new devices.

The sheer existence of these pages makes us believe that these phones will soon be made official in India. That being said, it is worth pointing out that Samsung has not listed support pages for the Galaxy A52 5G and the Galaxy A72 5G yet. This means that Samsung may or may not launch those devices in India. We'll definitely be seeing the support pages from them go live soon if they're on the cards.

We are already quite familiar with the Galaxy A32 since it has already been launched in various markets worldwide. The Galaxy A52 and the Galaxy A72, however, are the devices that haven't been made official anywhere yet. It will be interesting to see what kind of hardware they will bring to the table.

As for the Galaxy A32 5G, it is touted to be Samsung's cheapest 5G smartphone yet. It features a 6.5-inch HD+ Infinity-V LCD screen, a MediaTek Dimensity 720 5G processor, a 48-megapixel quad-camera setup at the back, and more. Its 4G variant, listed as the Galaxy A32 4G (SM-A325F/DS), is rumoured to be powered by the MediaTek Helio G85 processor.

Although the Galaxy A52 and the Galaxy A72 aren't official yet, we have a good idea of what to expect from the phones. Both phones are expected to bring a high refresh rate panel, making them the first set of phones to do so in this price segment for Samsung. In fact, the Galaxy A52 5G variant may even have a 120Hz panel since it'll be powered by a more powerful processor.