Rs. 78,300 crore worth of used goods stocked away in Indian homes: OLX 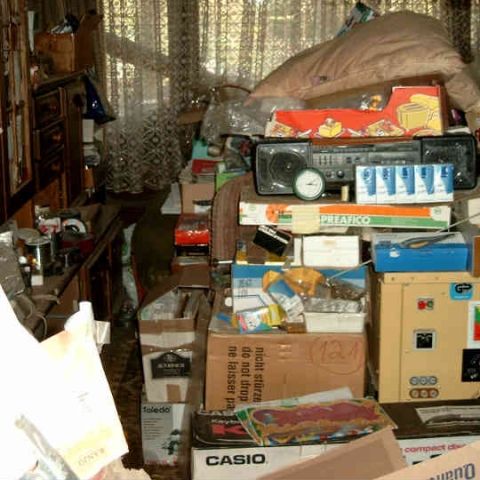 As per the OLX CRUST Survey, the average Indian house has seven kitchen appliances, two mobile phones and three watches amongst other things that are unused

It seems like we Indians are quite reluctant to part with our goods. According to a survery conducted by OXL called CRUST (Consumer Research on Used-Goods and Selling Trends) for 2015-2016, Indians have Rs. 78,300 crores worth of used good stocked away in their homes. Last year’s survey estimated this amount to be Rs. 56,200 crore. As per the report, the average Indian household has 12 clothing items, 14 kitchen utensils, 11 books, seven kitchen appliances, two mobile phones and three watches that lie unused.

Amarjit Singh Batra, CEO, OLX India stated, “The idea of a store-room, so common in India, somewhere implies that we are Ok with stocking unused items. Clutter is such an integral part of our existence that we overlook its drawbacks. Let’s presume that unused goods occupy on an average at least 50 sq ft of area in our homes. At an average cost of real estate at Rs. 4,200 per sq ft in urban India, the 80 million urban households in the country would be blocking Rs. 16.8 lac crores worth of real estate because of unused items.”

The CRUST Survey also suggests that Indians will continue to stock goods. The country has a 90% stocking incidence rate, which is an increase of 3% from last year. One of the reasons given by the respondents wehn as why the stocked on goods was the age old excuse, “I’ll use it one day.” However, selling of goods has seen an increase by 4%. Mobile phones were amongst the most sold items along with books and kitchen utensils.