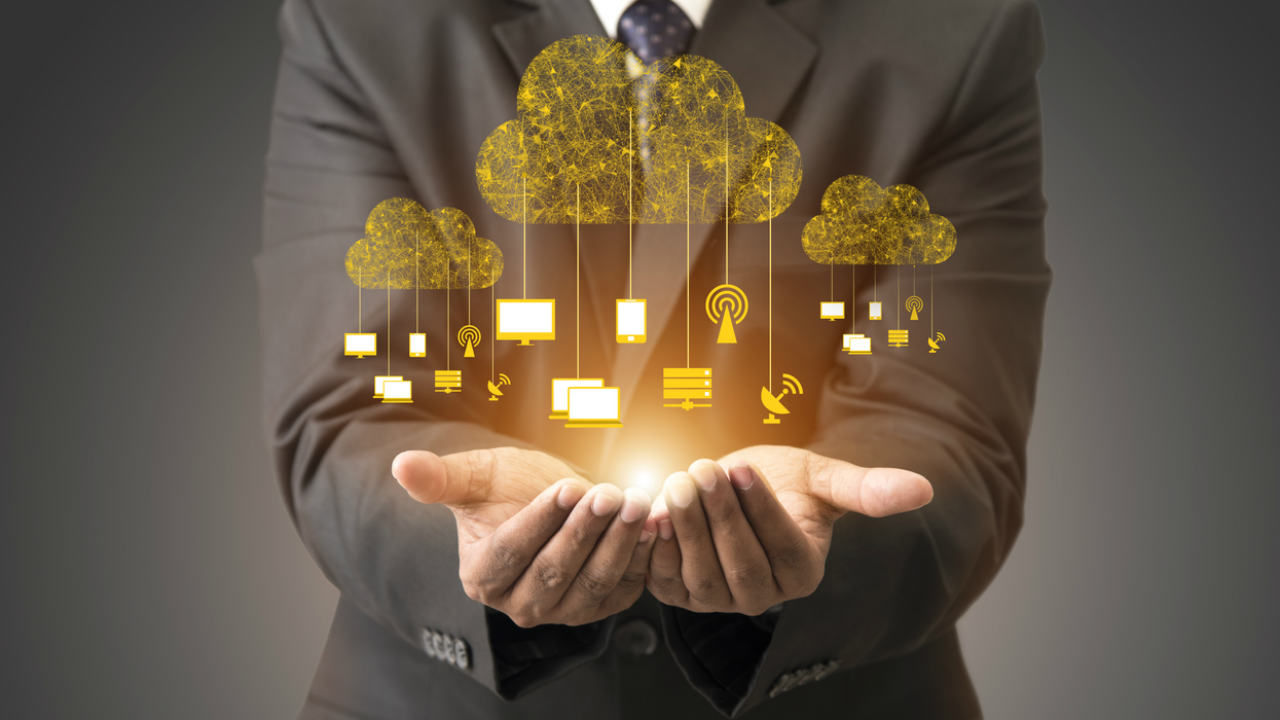 Top telecom operators Airtel, Vodafone Idea and Reliance Jio have witnessed a major drop in internet speeds in April as indicated by the latest set of data released by the Telecom Regulatory Authority in India. Reliance Jio recorded an average download speed of 13.3 Mbps in April which is a 30% drop in speeds when compared with the average speed in March which stands at 19.5 Mbps.

As most people started working from home due to the Coronavirus lockdown that resulted in a nation-wide lockdown, telecom operators haven’t been able to keep up with the surge in demands. Telcos have earlier urged OTT service providers such as Netflix and video services like YouTube to lower their streaming quality in an attempt to maintain the surge in traffic without sacrificing on bandwidth.

TRAI’s data is based on the metrics derived from its MySpeed app that takes into account various elements including data speed, signal strength and more. According to previous data set released by TRAI, Reliance Jio, Airtel and Vodafone witnessed peak performance in February, earlier this year where Jio registered 21.5 Mbps average download speed while Airtel and Vodafone saw an average download speed to 8 Mbps.

The report also indicates that the total number of wireless subscribers increased from 1,151 million to 1,156 million at the end of January 2020, registering an increase of 0.43 per cent.