The Google has announced that instead of showing a CAPTCHA challenge, reCAPTCHA v3 will return a score so that users can choose the most appropriate action for their websites. 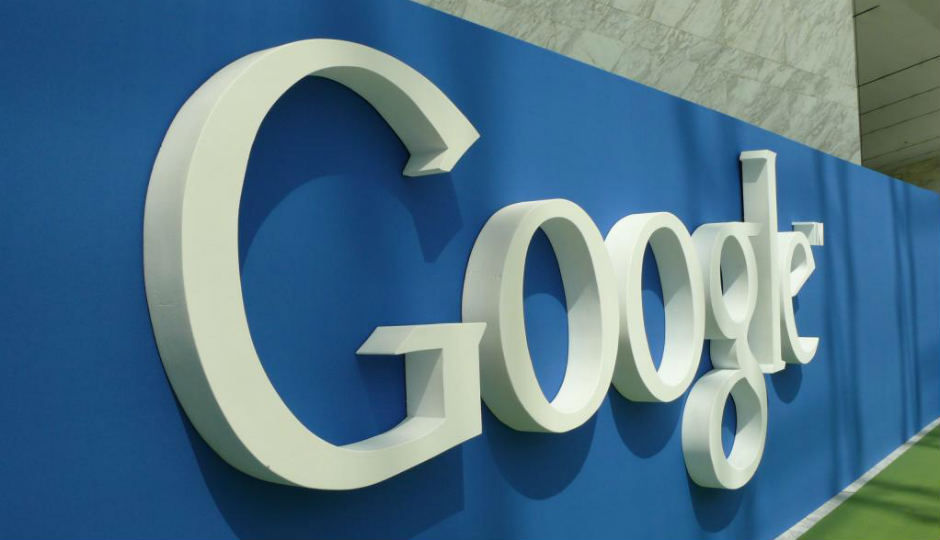 Google has launched reCAPTCHA v3, it's the newest API that helps users detect abusive traffic on their websites without any human interaction. Unlike previous reCAPTCHA versions, the latest API will return a score so admins can choose the most appropriate action for their website. This essentially eliminates the CAPTCHA challenge that was being shown by previous APIs till now. reCAPTCHA is basically a CAPTCHA-like system designed to establish that a computer user is human and not a bot.

reCAPTCHA has been continuously evolving its technology. In reCAPTCHA v1, every user was asked to pass a challenge by reading a distorted text and typing into a box near it. The reCAPTCHA v2 brought improvement in both user experience and security and began to use many other signals to determine whether a request came from a human or bot - in a single click. “Now with reCAPTCHA v3, we are fundamentally changing how sites can test for human vs. bot activities by returning a score to tell you how suspicious an interaction is and eliminating the need to interrupt users with challenges at all,” Google said in a blogpost. Google says that the reCAPTCHA v3 runs adaptive risk analysis in the background to alert admins of suspicious traffic while letting their human users enjoy a frictionless experience on the site.

Google explains that in reCAPTCHA v3, it has introduced a new concept called “Action - a tag that you as a website owner can use to define the key steps of your user journey and enable reCAPTCHA to run its risk analysis in context”. The company recommends admins to add reCAPTCHA v3 to multiple pages because it doesn't interrupt users which will help the reCAPTCHA adaptive risk analysis engine to identify the pattern of attackers more accurately by looking at the activities across different pages on your website.

The reCAPTCHA v3 also comes with the flexibility to prevent spam and abuse in the way that fits users’ website. “Previously, the reCAPTCHA system mostly decided when and what CAPTCHAs to serve to users, leaving you with limited influence over your website’s user experience. Now, reCAPTCHA v3 will provide you with a score that tells you how suspicious an interaction is,” Google added.