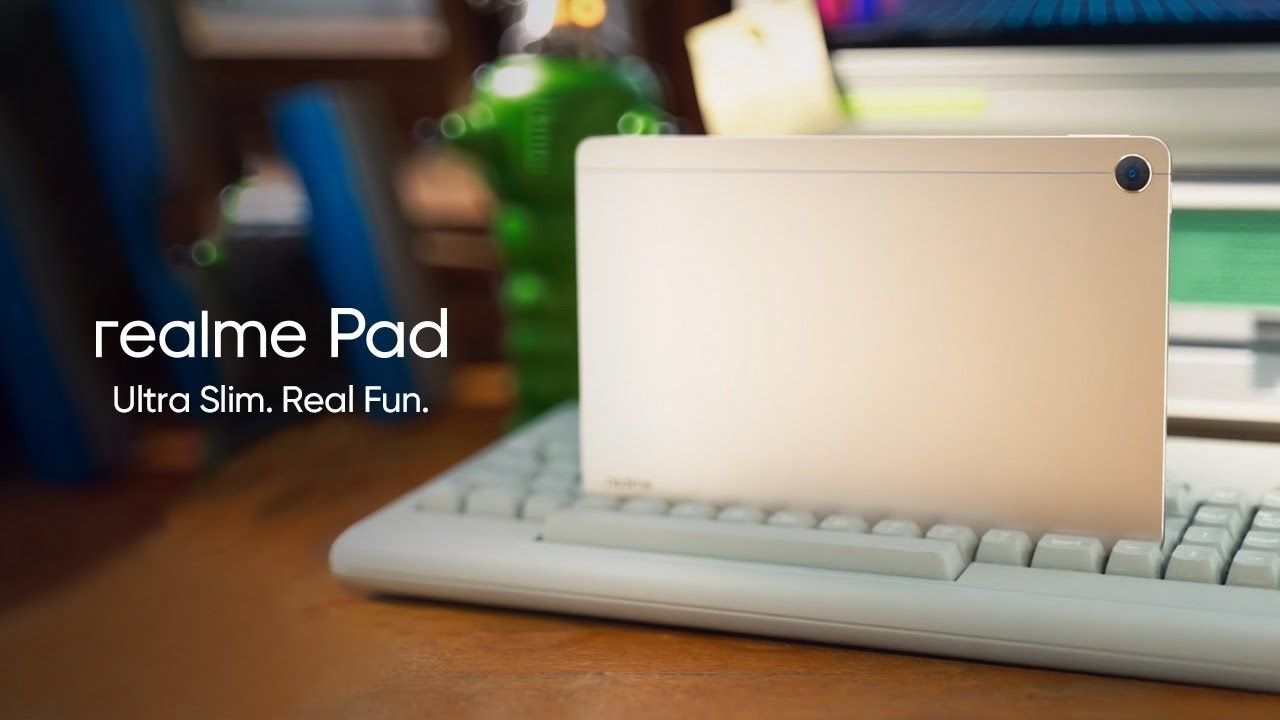 Realme Pad’s design and display features have been revealed ahead of its official launch on September 9 in India. Realme is all set to launch the Realme 8i, Realme 8s, Realme Pad and Realme Cobble and Pocket Bluetooth speakers later this week. As part of its teasers, the company has revealed the design of its much-anticipated tablet, the Realme Pad along with some key display features.

Flipkart has a dedicated page for the Realme Pad which teases the design of the upcoming tablet and reveals some key features. The Realme Pad has a thickness of just 6.9mm which makes it fairly slim and expectedly lightweight.

Immerse yourself in an #UltraSlimRealFun experience with the stunning display on the #realmePad.

As for the display, the Flipkart teaser confirms that the Realme Pad features a 10.4-inch WUXGA+ display that offers 2000x1200 pixels resolution. The display has minimal bezels on all sides and has an 82.5% screen-to-body ratio.

Realme has also posted a video on YouTube that teases the upcoming Realme Pad. The tablet in the video is the Gold colour variant and also shows us the rear camera. The tablet is also expected to arrive in a black/grey colour option as well. 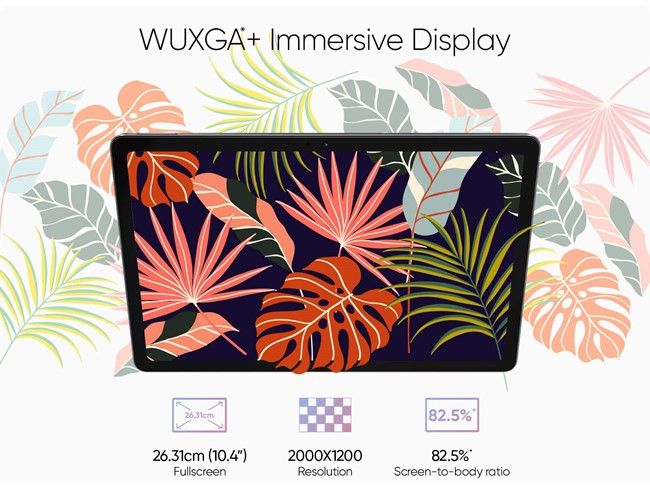 The Realme Pad also has a speaker grille and Type-C port at the bottom. It is rumoured to be powered by the MediaTek Helio G80 chip with 4GB/6GB RAM and 64GB storage along with support for a microSD card. It runs on Android 11 and some form of Realme UI. As per earlier leaks, the Realme Pad could have an 8MP rear camera and another one on the front. The tablet is expected to pack a 7,100mAh battery that likely supports fast charging. 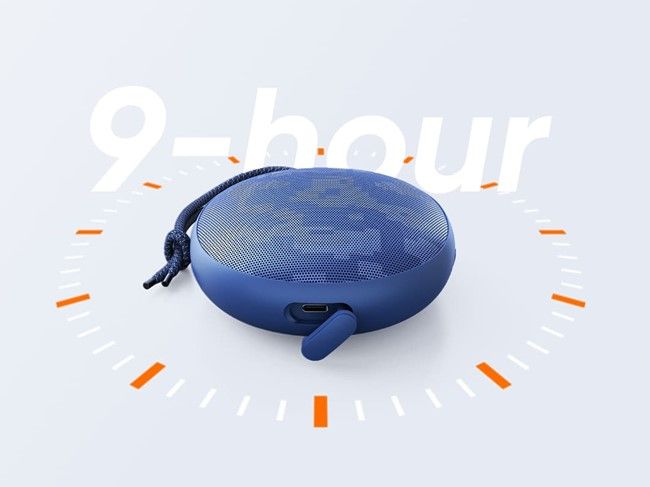 Realme Cobble and Pocket Bluetooth speakers have also been revealed. The Cobble Bluetooth speaker claims to offer 9 hours of playback time on a single charge and is powered by a 5W dynamic bass driver. It is also IPX5 certified making it resistant to splashes of water. It will be offered in two colours: Electric Blue and Metal Black. 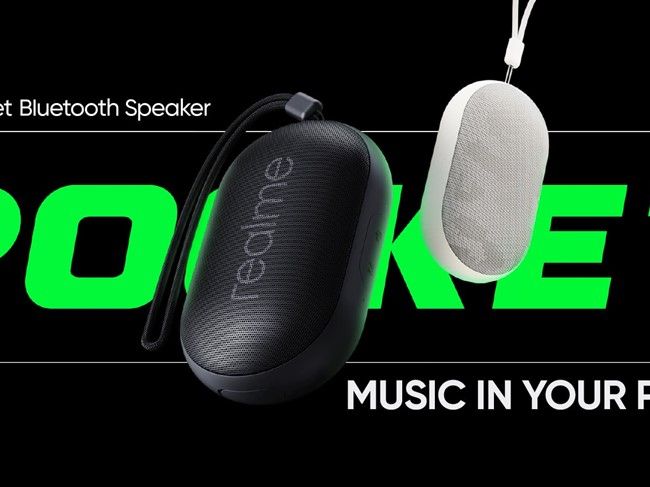 Meanwhile, the Realme Pocket Bluetooth speaker is lightweight measuring just 113 grams and claims to offer upto 6 hours of playback time. It is also IPX5 water-resistant and comes equipped with a 3W bass driver. It will launch in two colours: Desert White and Classic black.

More details about the Realme Pad will be revealed on September 9 which is when it launches officially in India.