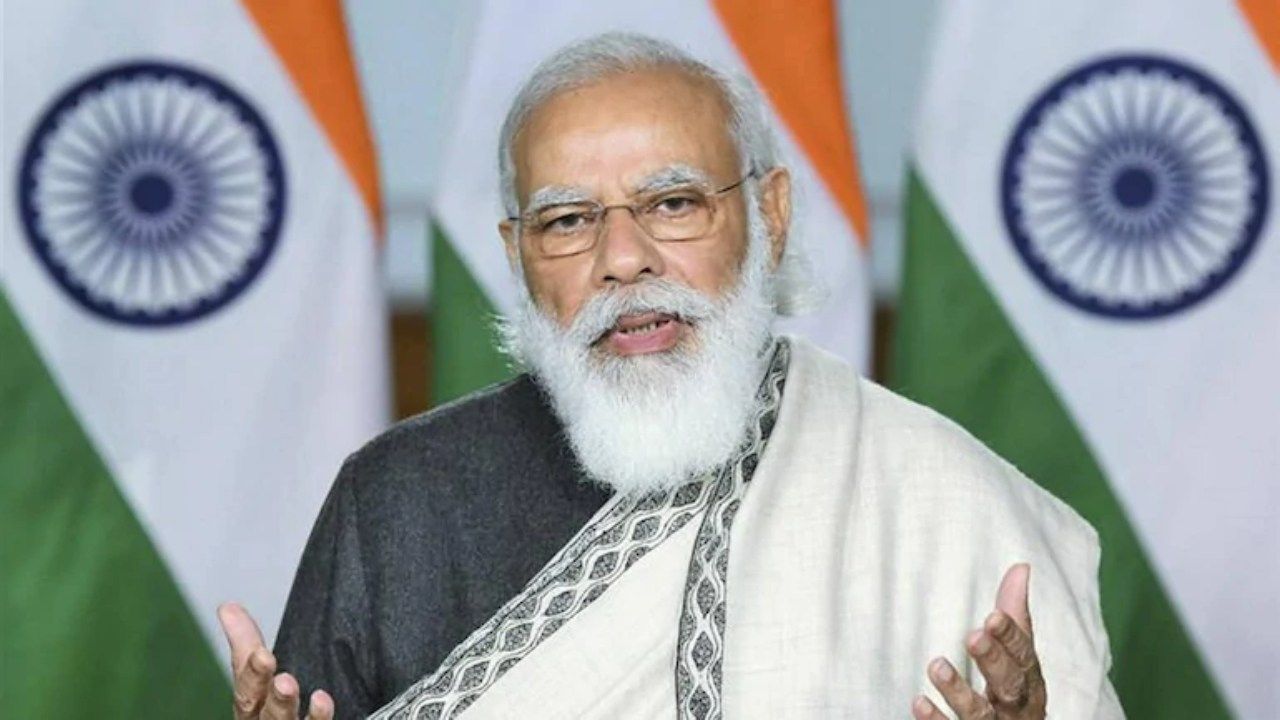 As talk of security around social media platforms is amplified, Prime Minister Narendra Modi’s Twitter account was briefly compromised by hackers on Sunday. In the brief period of time that the account was hacked, a tweet regarding the legal nature of Bitcoin in India was posted. Along with that, another message that stated that India had bought 500 bitcoins, asked users to jump on the crypto bandwagon and even shared a link with the tweet. It seems that India’s flip-flopping on cryptocurrency has caused this mishap. The process is complicated and required a more deft touch when it comes to cryptocurrency.

In a response to the controversy, Twitter stated, “We have 24×7 open lines of communication with the PM’s Office and our teams took necessary steps to secure the compromised account as soon as we became aware of this activity.” The social media giant has sin investigated the matter and has come to the conclusion that no other government accounts in India were impacted. It’s not like this is this was the first time this happened as many other political figures and celebrities from around the world have had their Twitter accounts hacked.

In fact, Twitter itself is facing a bit of flak since the resignation of ex-CEO Jack Dorsey with some going as far as to say that the platform has become ‘drunk with power’ when it comes to policing free speech. In a stunning move, Twitter has decided to lean into its image as bullies and released new rules that will prohibit the sharing of private images without consent. Of course, surprising no one, major news organisations will be spared the rod while any independent media and the like will be subject to these rules.