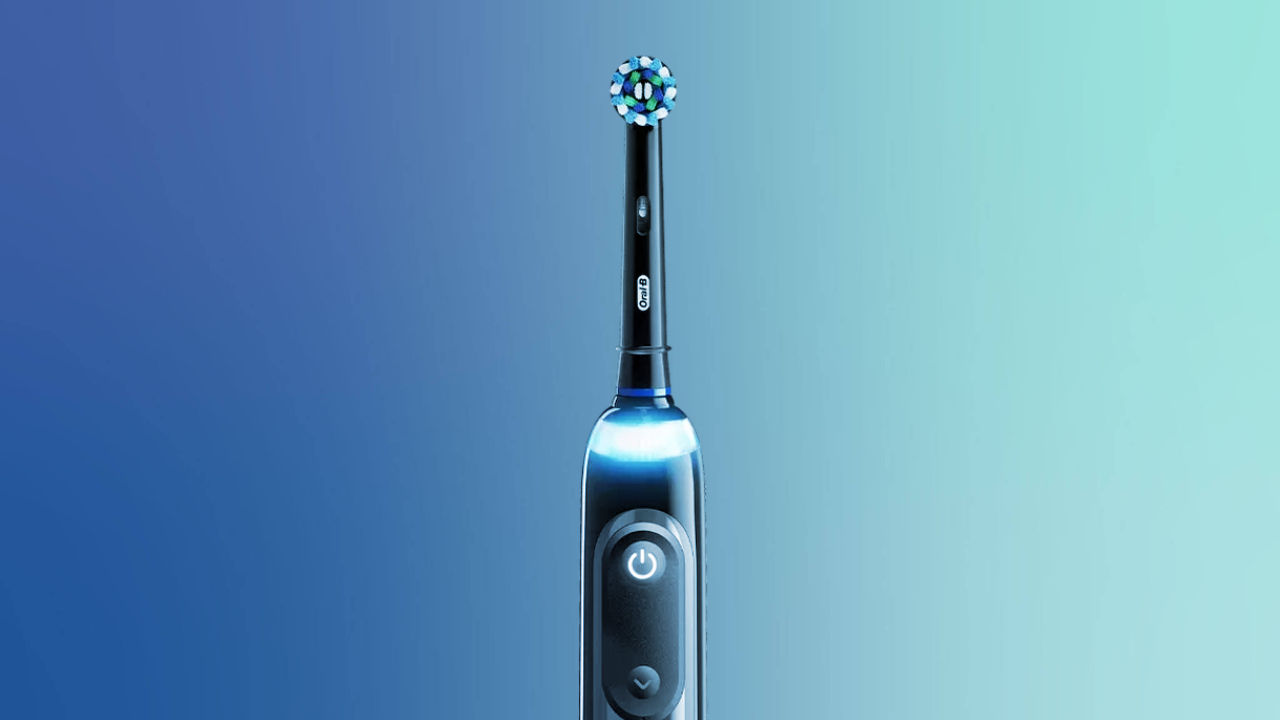 Ever heard of a toothbrush with AI? Oral-B’s Genius X is just that. The $220 (roughly Rs 15,500) uses artificial intelligence to help you brush better and maintain a better dental hygiene. The price tag, however is more than most people’s annual budget for dental health.

The toothbrush comes with sensors that detect when you’re applying too much pressure or not covering a certain area long enough. It connects to your phone via Bluetooth and shows the metrics via an app. The app, in turn, use what Oral-B calls Genius X AI algorithm to give you a rating on how well you have brushed and tell you what you can do to improve.

It’s not the first such AI toothbrush though. Oral-B also has a Bluetooth powered toothbrush from 2014 that can be programmed with the help of dentists while the Genius lineup itself was revealed in 2016. Earlier models, however, relied on your smartphone camera instead of sensors.

Now the brush has been praised by reviewers world wide, but the question remains, does your teeth really need the power of AI?