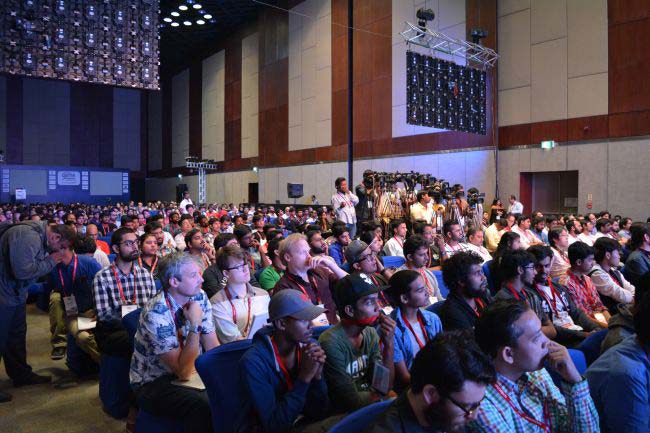 This year’s NGDC boasts of a much bigger lineup of sessions including 8 tracks, over 130 panelists and speakers, about 100 workshops / talks / panels and numerous showcases. Compared to its first year when there were only 170 participants, NGDC 2016, reportedly, has over 1700 of them this year. There’s also a Women in Gaming Special Interest Group meet-up and the last day will see the NASSCOM Gaming Forum (NGF) Awards ceremony conducted which aims to recognise Indian game development achievements and to foster the creation of more gaming IPs from India. 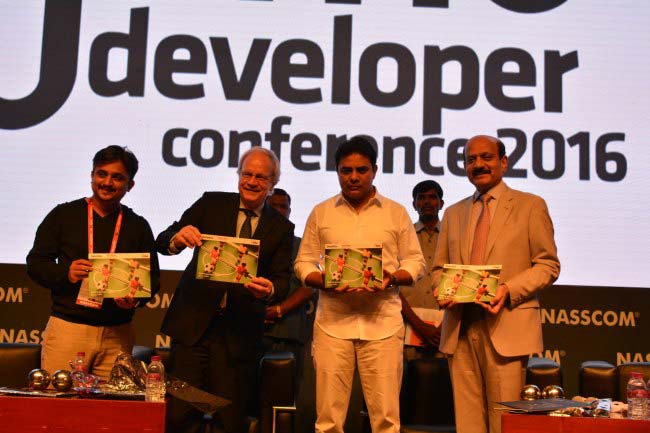 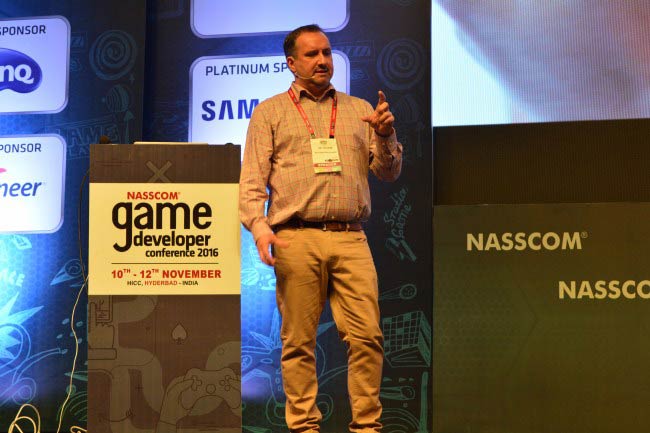 Bill Jackson, Co-Founder and Chief Creative Officer of Boss Fight Entertainment, and a veteran of numerous AAA titles like Age of Empires II and HALO WARS during his time at Ensemble Studios was the keynote presenter at NGDC. His talk enumerating 17-years of game developing experience shed light on the different approaches towards developing games and touched on topics like monetization and hierarchy. 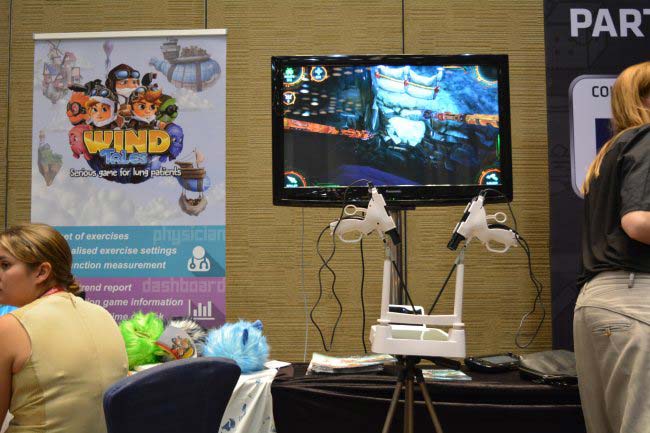 NGDC 2016 has partnered with Netherlands this year and we saw 10 companies come down to share their experiences with Indian developers. 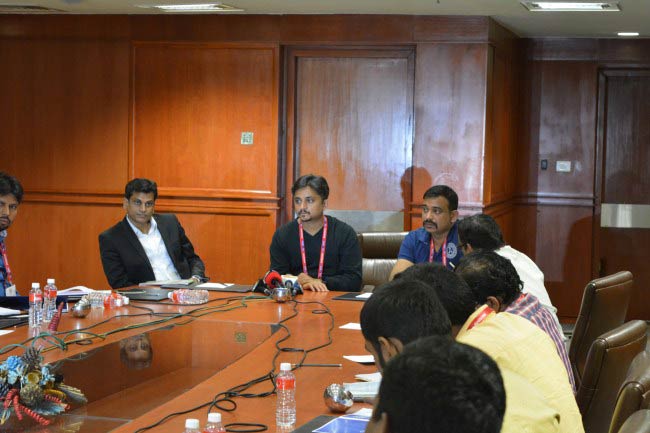 NASSCOM Gaming Forum held a press conference in collaboration with App Annie and Deloitte on the Rise of Mobile Gaming and Applied Games in India. Several white papers detailing growth statistics of the Indian gaming industry were released at the press conference. Mr. Rajesh Rao, Chairman of NGF had this to say, “Both the Mobile Gaming on the Rise in India and the Applied Games in India white paper reports, demonstrate the growth of both mobile and applied games in india, for both local and international developers and publishers. At NASSCOM Gaming Forum we are excited by these findings and the opportunities these give to both local developers and publishers and look forward to continuing to build a thriving and innovative games economy in India.” 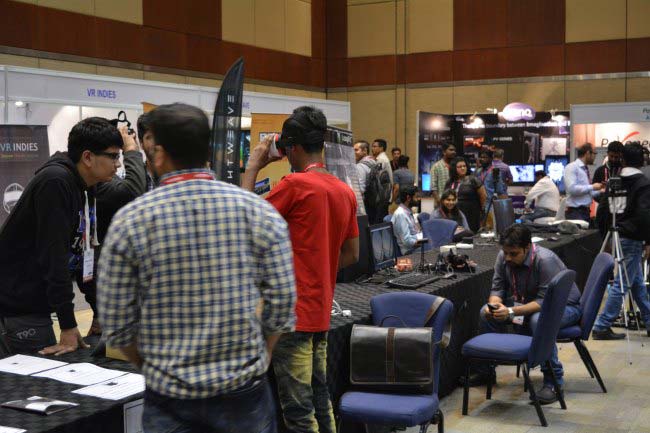 Given the massive momentum Virtual Reality has gained this year, it had to be one of the main attractions on the Expo floor. Numerous developers who not only work on asset creation but also the entire gamut of VR were present at the venue with their products. 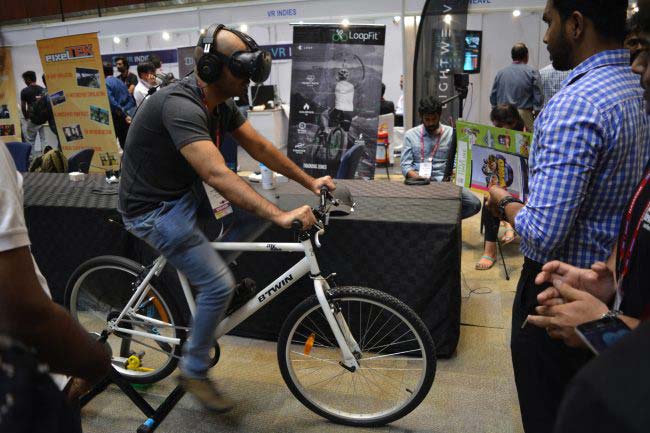 As part of the many workshops happening at NGDC 2016, there was one for the young-uns. GAME JAM TITANS has been around for a few years and is broken down into multiple segments based on age groups. The junior level is for students between the ages of 9-12 years and teams are judged based on self-made titles. There were plenty of submissions this year including a side-scrolling action-adventure and an isometric city building game. 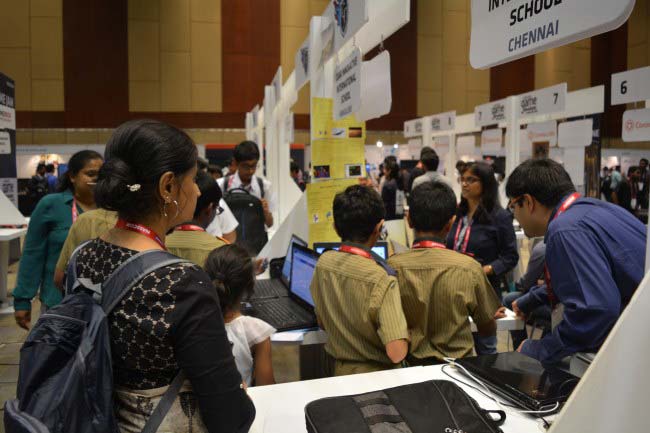 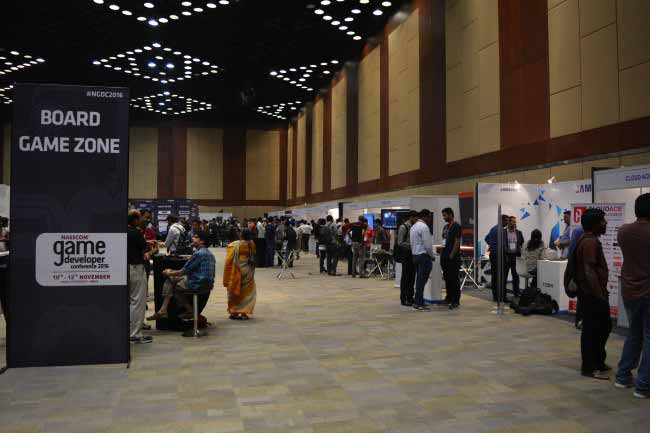 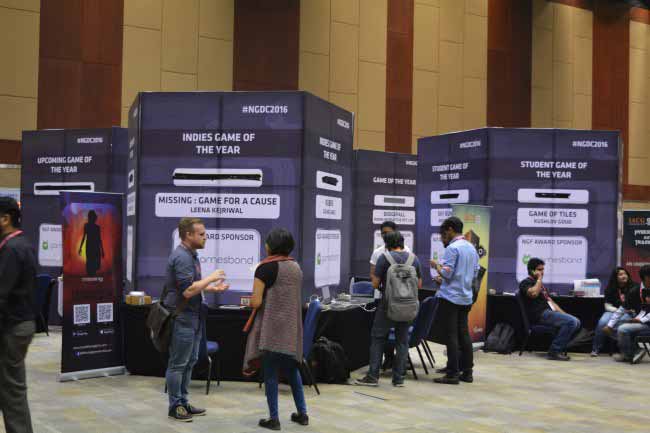 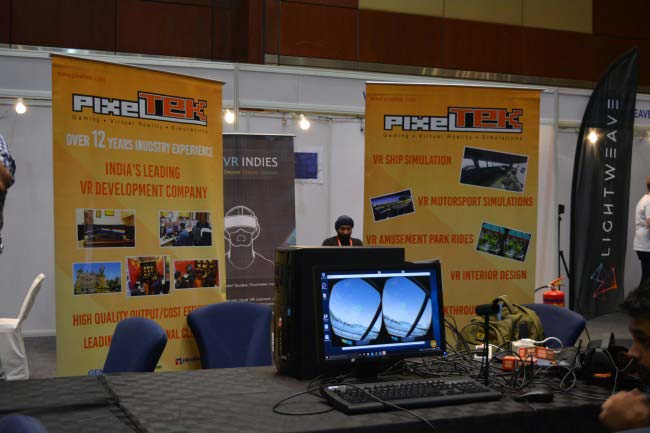 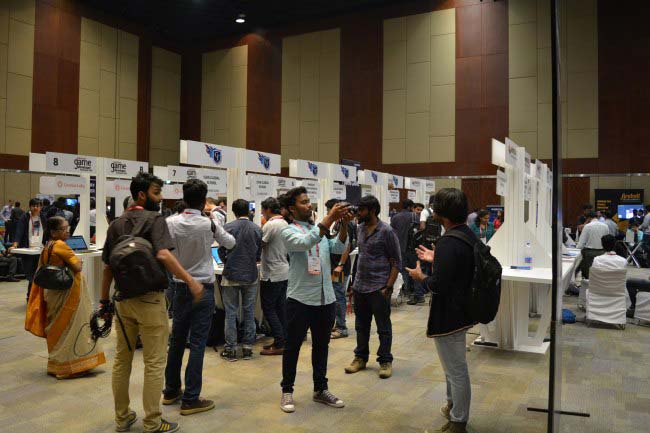 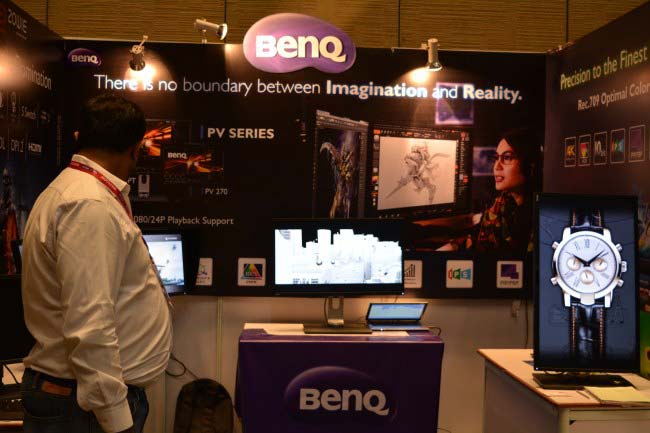