The Microsoft Surface Pro 5 is said to be a minor refresh, with nothing dramatic to offer on the product front. 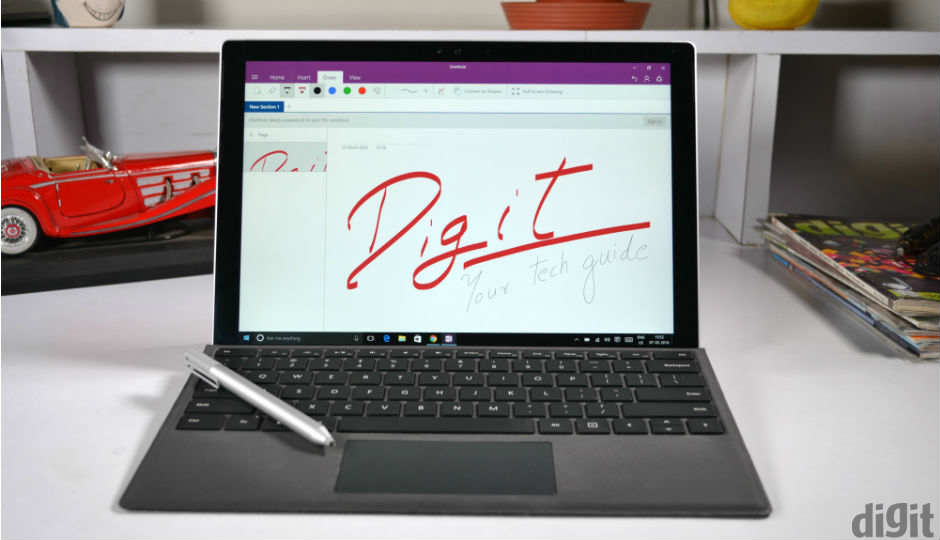 The Microsoft Surface Pro 5 will retain the proprietary Surface power connector and switch to Intel's latest Kaby Lake processors, states a recent report. Paul Thurrott says that the Surface Pro 5 will be just another refresh, and there is "nothing dramatic" about the product.

A recent report indicated that Surface Book 2 will ditch its dynamic fulcrum hinge and opt for a traditional laptop-like design. Microsoft is reportedly ditching that design in order to hit the $1,000 starting price range. According to ZDNet's Mary Jo Foley, Microsoft will host its Spring event later this month, but the new Surface Book 2 will not be showcased.

Since the launch of the original Surface device, Microsoft has expanded its Surface line to add new categories like Surface Studio and Surface Hub. Microsoft is yet to officially confirm its event but might surprise with a new device category altogether.