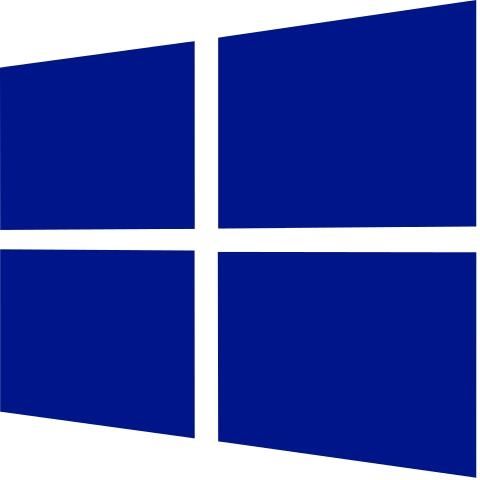 Microsoft has started rolling out the May 2019 update for its Windows 10 users. The update, known as May Update 1903 is starting to roll out to regular users today.

With the Windows 10 May 2019 update, Microsoft is not only adding a number of new features, but also changing how users get updates. What users will love the most is that Microsoft is finally letting users choose how and when they get the update. Currently, if you check for an update in Windows Update, the OS starts to download whatever update is available. With 1903, users will be able to choose whether they want to download an update or not. Additionally, once the download begins, users will have the choice to pause the update if needed.

In terms of features, one of the most awaited additions will be the Windows Sandbox mode, which will allow users to run potentially dangerous applications without them impacting the rest of the operating system. The feature will only be availble to users of Windows 10 Pro, Enterprise and Education license holders. There is a new light desktop theme as well for those who are particular about aesthetics and a unified Search.

The May 2019 update sounds like a promising one, but we can’t help but recommend users to wait before downloading and updating their systems. The last few updates Microsoft has rolled have created one problem after another for many users, including deleting information off of the PC. Waiting a few days before installing is likely going to go a long way in ensuring that your system doesn’t get messed up post update.