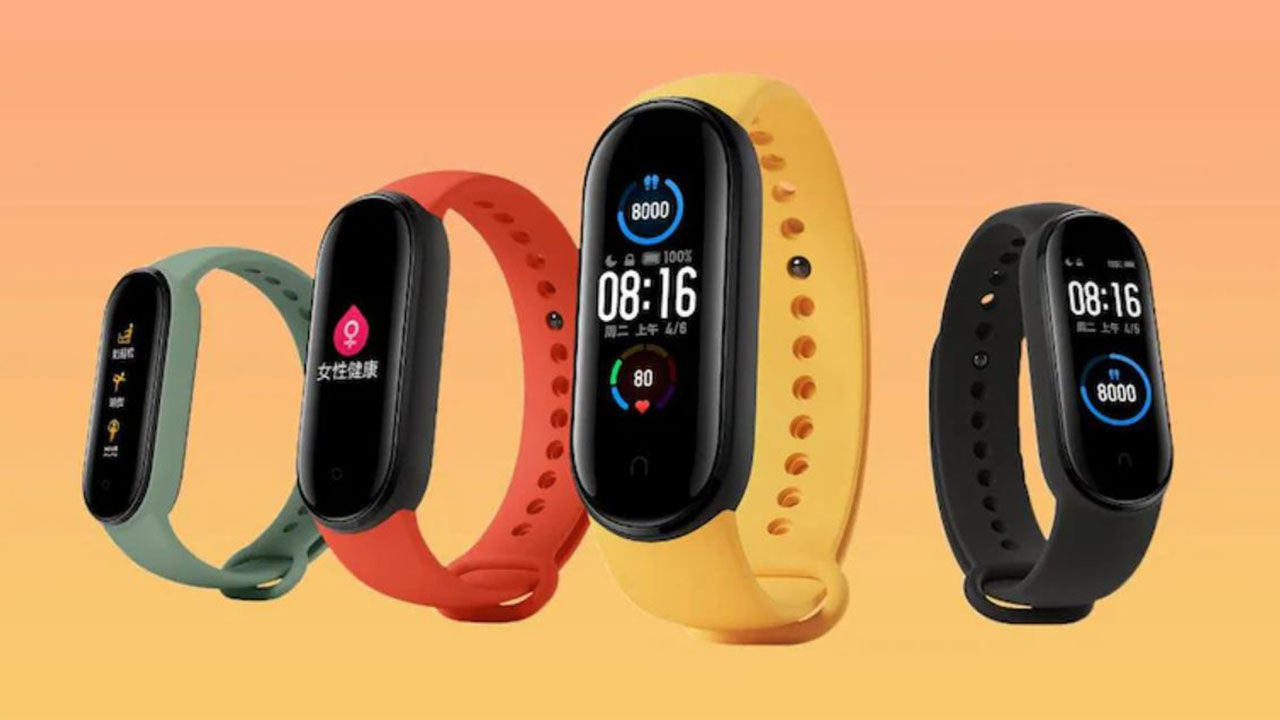 Xiaomi has confirmed it is launching the Mi Band 6 and 2021 Mi Notebook series on August 26 in India. The company is hosting its Smarter Living 2022 event during which it is expected to launch multiple products including a new laptop in the Mi NoteBook series and the Mi Band 6 fitness tracker that was launched globally earlier this year. Some new tweets from the Mi India handle also suggests that the company is launching a new smart TV as well.

Keep Calm, the #MiBand6 even comes with SPO2 tracking!

But gear up and giddy up for the 30 sports modes!

Serving you a healthy lifestyle on a platter

Ahead of the launch, Xiaomi has revealed some key features of the Mi Band 6 and the 2021 Mi NoteBook in a dedicated microsite on its official website. Since the Mi Band 6 has already launched globally we know everything there is to know about the new fitness tracker that succeeds the Mi Band 5.

Mi Fans, for the 1st time ever, the new all-metallic #MiNoteBook comes with Aerospace grade #Series6Aluminium Alloy! Light and sturdy - crafted to offer an unmatched premium look and feel.

As for the 2021 Mi NoteBook series, we do not know its official name yet but a new leak by Twitter user Bishal Goswami suggests that it could be based on the RedmiBook Pro 15 which was launched earlier in May in China. Xiaomi has teased some key features of the RedmiBook Pro 15 on its website and it is also confirmed to be available on Amazon after its debut in India.

Color me intrigued. It looks like @XiaomiIndia is going to launch the RedmiBook Pro 15 (renamed) on August 26th. #SmarterLiving2022 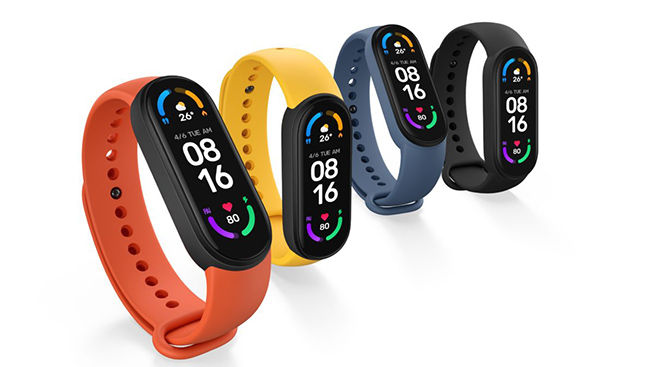 The Mi Band 6 looks similar to the Mi Band 5 but has a slightly larger display and tons of new features like support for over 60 watch faces. The Mi Band 6 features a 1.56-inch AMOLED display that offers upto 450nits brightness and has a layer of tempered glass and anti-fingerprint coating. It measures 12.7mm in thickness is 5ATM certified making it resistant to water ingress.

It offers 30 fitness modes and can detect activities like walking, treadmill, cycling and more. It also keeps a track of your SpO2 blood oxygen levels, sleep quality, breathing quality and more.

The Mi Band 6 is equipped with a 125mAh battery that Xiaomi claims can last for over 14 days on a single charge. 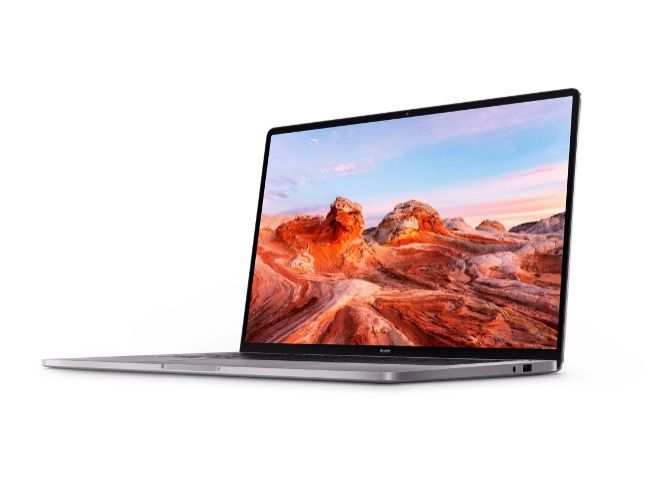 Xiaomi has officially revealed that its 2021 Mi NoteBook series features a 16:10 aspect ratio display that can reproduce over 6.4 million pixels and supports over 100% sRGB colour gamut. The screen is also tipped to support a high refresh rate. Also confirmed are the presence of a 3-level backlit keyboard, a power button that doubles up as a fingerprint reader, Thunderbolt ports and Intel Core processors. One of the highlights of the upcoming laptops is that it has a unibody metal design that uses aircraft-grade aluminium.

If the rumours are true and the 2021 Mi NoteBook series does end up being based on the RedmiBook Pro 15, we are looking at a premium offering from Xiaomi. The RedmiBook Pro 15 specs include a 15.6-inch 3.2K (3200x2000 pixels) resolution display that supports a 90Hz refresh rate.

It is likely to be available with 11th Gen Intel Core i5 and i7 processors with NVIDIA GeForce MX450 GPU and Intel Iris X-E graphics. This could be paired with upto 16GB RAM and 512GB SSD storage.

It supports WiFi 6, Bluetooth 5.1, USB Type-C and Thunderbolt 4 ports along with an HDMI port. The laptop measures around 17.9 mm in thickness and weighs nearly 1.79 kgs.

The RedmiBook Pro 15 also has a 70Wh battery with 100W fast charging support and is capable of driving upto 12 hours of local video playback.