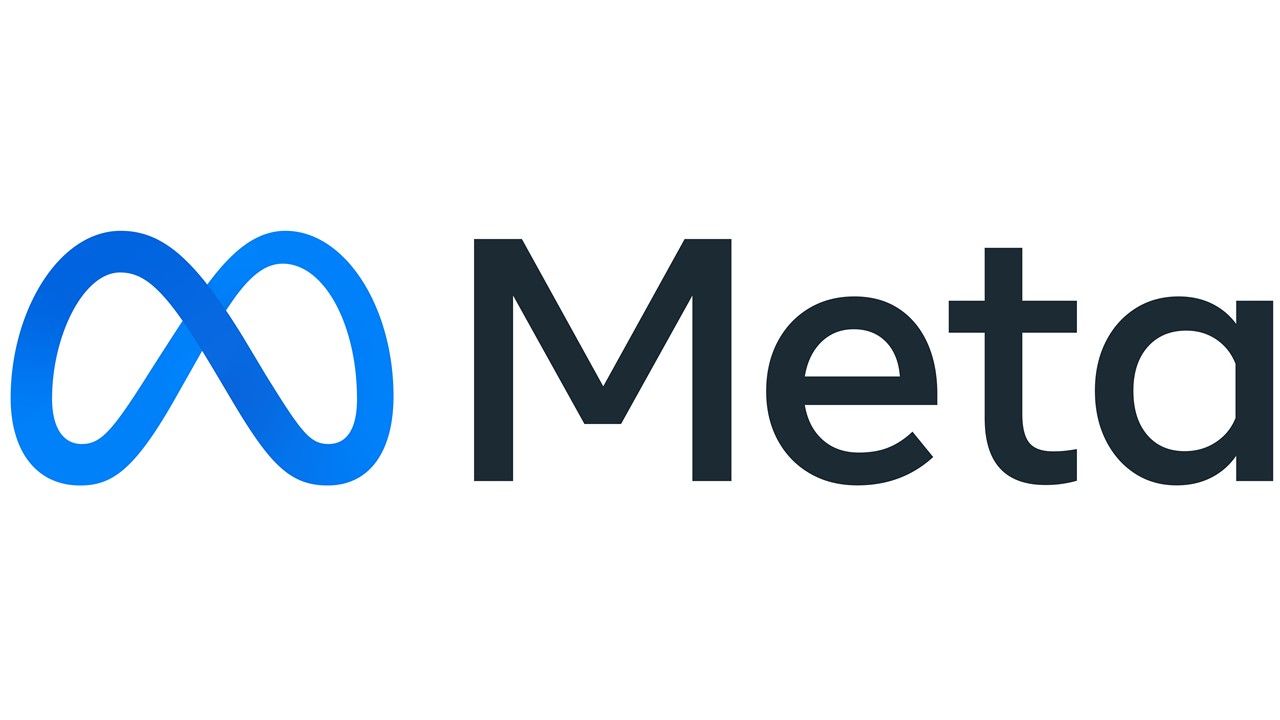 It looks like the Central Board of Secondary Education has joined hands with Meta (formerly known as Facebook) on an ambitious AR/VR project. The company will train around more than a crore students as well as 10 lakh teachers in new educational methods involving Augmented Reality as well as Virtual Reality. Courses such as Digital Safety and online wellbeing will be offered under the curriculum. This marks a significant step for Meta as this is a rare occasion where the company is able to partner with a government educational institute for a brand-new, tech-focused curriculum.

Meta partners with CBSE on AR and VR courses

In a statement to the media at the Fuel for India 2021 event, Mark Zuckerberg said, “We are investing in other growing areas like education and commerce through Unacademy and Meesho, which are important use cases as we think about the future that we are building. We want to continue to partner in all of these areas as we accelerate the development of the fundamental technologies, the social platforms, and creative tools that are going to be necessary to bring the metaverse to life.”

In fact, we also recently reported that Meta was looking at taking an active role in the protection of women on its platform. The company has made it a priority to make the platform safer for women and give them the ability to freely access information without the threat of harassment and such. The company also launched its Women’s Safety Hub. The hub will be available in 12 Indian languages including Hindi and other regional languages.

Also Read: Meta has announced the launch of a new women's safety hub