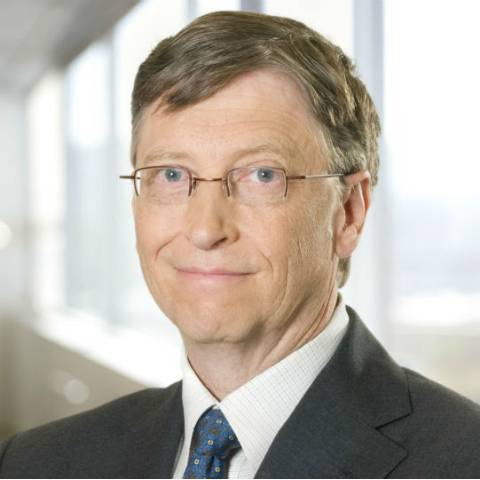 He is one of the greatest Americans alive; a business magnate, investor, author, philanthropist, and humanitarian. He has held the positions of Chairman, CEO and Chief Software Architect at Microsoft Corporation. And, like most of us, he has also made mistakes. At a recent event hosted for founders by the venture firm Village Global, Bill Gates, the company's Principal Founder, revealed his ‘greatest mistake ever’, which is letting Google to develop Android platform.

“You know, in the software world, in particular for platforms, these are winner-take-all markets. So, you know, the greatest mistake ever is the whatever mismanagement I engaged in that caused Microsoft not to be what Android is, [meaning] Android is the standard non-Apple phone form platform. That was a natural thing for Microsoft to win. It really is winner take all. If you’re there with half as many apps or 90% as many apps, you’re on your way to complete doom,” Gates said during the interview.

“There’s room for exactly one non-Apple operating system, and what’s that worth? $400 billion that would be transferred from company G [Google] to company M [Microsoft]. And it’s amazing to me, having made one of the greatest mistakes of all time — and there was this antitrust lawsuit and various things that, you know, our other assets, Windows, Office, are still very strong. So we are a leading company. If we got that one right, we would be the company. But oh well,” he elaborated.

According to Statcounter, Android had 75.27 percent share in the global mobile operating system market in May 2019. In comparison, Apple’s proprietary iOS captured only 22.74 percent in the month. In July 2005, Google acquired Android Inc for at least $50 million, and launched the OS in 2007. As of December 2018, the Google Play Store, which is the application marketplace for Android, features over 2.6 million apps.

Meanwhile, as Gates mentioned, Microsoft is still a strong company. In April this year, Microsoft hit $1 trillion market cap for the first time in its history with its shares soaring up by 40 percent in the past 12 months. The Windows OS-maker is the third US public company to pass a market cap of $1 trillion after Apple and Amazon. Google, however, is yet to touch that milestone.