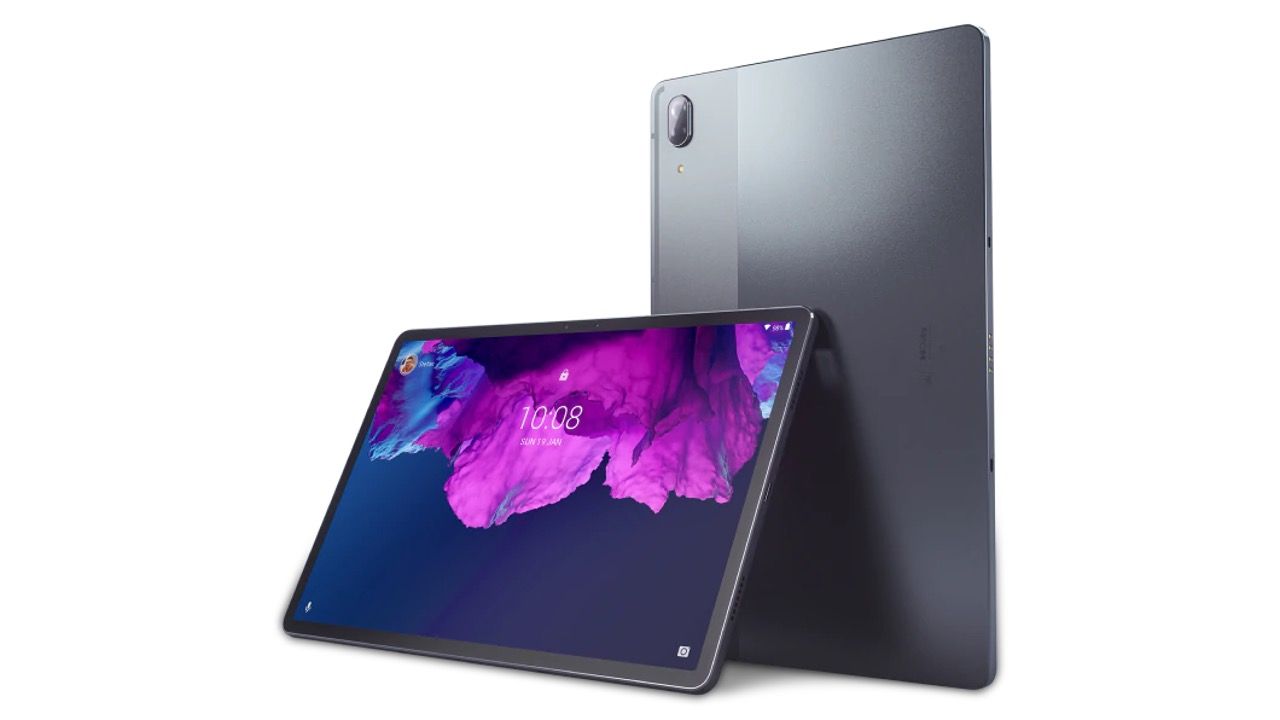 Lenovo Tab P11 Pro has officially launched in India after its debut back in September 2020. The P11 Pro features 2K display, Dolby Vision support and has a solid aluminium build. Being a tablet, Lenovo offers a Precision Pen 2 and an optional keyboard alongside to boost its productivity features.

The Lenovo Tab P11 Pro is priced at Rs 44,999 and will be available in Slate Grey colour. The P11 Pro goes on its first sale from February 14 on Amazon India, Flipkart and soon in offline stores. As a part of the launch offer, the tablet is available with the keyboard cover for the first 30 days after which it will retail at Rs 10,000. 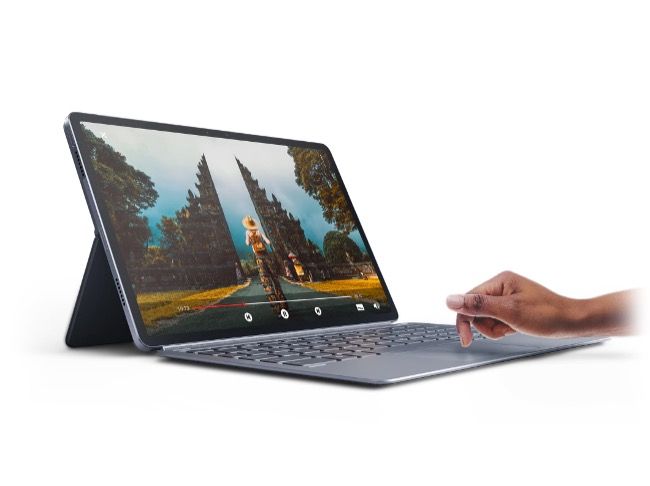 Lenovo Tab P11 Pro has a slim aluminium chassis measuring 6.9 millimetres and weighs 485 grams. The P11 Pro features an 11.5-inch WQXGA 2K (2560 x 1080 pixels) resolution display and has narrow bezels on all four sides. The screen uses an OLED panel that is certified for HDR10 playback and supports Dolby Vision.

The Tab P11 Pro is powered by the Qualcomm Snapdragon 730G processor with an octa-core CPU and Adreno 618 GPU. This is paired with 6GB of RAM and 128GB storage with an option to expand the storage further by adding a micro SD card. It runs on Android 10.

There’s a 13MP primary camera along with a 5MP ultra-wide camera at the back and an 8MP selfie camera on the front along with another 8MP TOF 3D depth sensor for face unlock. The rear cameras also offer video recording in 1080p at 30FPS.

The Tab P11 Pro has four speaker units that make up its stereo set up along with a 3.5mm jack, Type-C port for charging and a fingerprint reader disguised as the power button. Lenovo has equipped the Tab P11 Pro with a large 8,600mAh battery that supports 20W fast charging out-of-the-box.