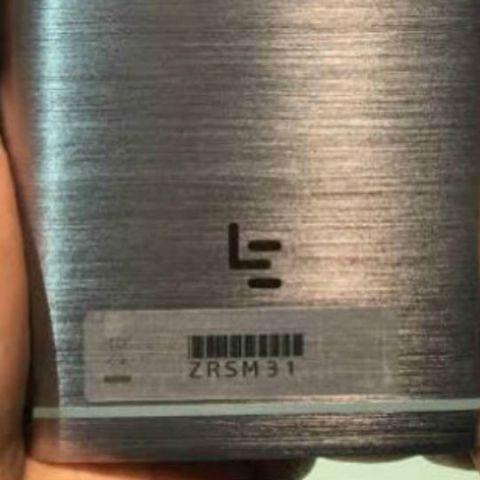 LeEco has reportedly cancelled its plans to acquire Vizio for $2 billion. According to a report by Reuters, regulatory issues were the reason for the change of plans. A LeEco executive cited a “Chinese policy factor” for scrapping the deal, but didn’t provide any additional information to the publication.

Back in July last year, LeEco had agreed to acquire Vizio for $2 billion. Since then though, the company has come under financial difficulties. Bloomberg had reported that the company’s Co-Founder and Chairman, Jio Yueting had sent a letter to employees in which he admitted that the company was running out of money due to its rapid expansion. Besides apologising to shareholders, Yueting reportedly pledged to reduce his income to CNY 1, slow down LeEco’s pace of expansion, and move the company towards a more moderate pace of growth.

However, things do seem to be getting better for the company. The company recently posted a teaser for its upcoming smartphone believed to be the Le Max 3. The teaser suggests that the smartphone would come with the company’s own AI-based assistant as well as a dual-rear camera setup. Other features expected by the smartphone includes a 5.7-inch QHD display, Snapdragon 821, and 4GB of RAM.