The system of seven IRNSS satellites will be called NAVIC (Navigation with Indian Constellation) and will offer navigation over the India and 1,500km around the mainland 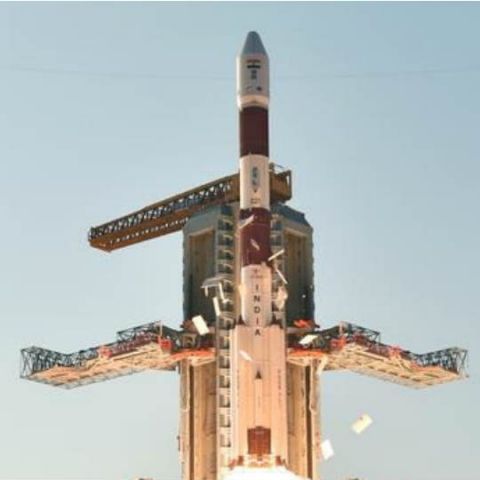 The Indian Space Research Organisation (ISRO) has launched the seventh and final satellite for India’s own navigation system. The system of seven satellites will be called NAVIC (Navigation with Indian Constellation) and the final satellite, IRNSS 1G, was launched into orbit aboard the Polar Satellite Launch Vehicle (PSLV). With this, India will be a part of a select group of countries consisting of the United States, Russia, Europe and China, with access to their own navigation systems.

The first IRNSS (Indian Regional Navigational Satellite System) satellite was launched by the PSLV on July 02, 2013. The system is an independent regional navigation satellite system that is designed to provide positional information in India, and 1,500km around the Indian mainland. The system offers two types of services, Standard Positioning Services (SPS) and Restricted Services (RS). SRS will be available for all users, while RS will be only be available for authorised users. The aim of the system is to lessen the dependency on foreign navigational systems like GPS.

Back in December last year, ISRO held a two-day long meeting in Bangalore. During the meeting, the organisation demonstrated the capabilities and advantages of the system to navigational device manufacturers. mobile phone manufacturers, and Global Information System (GIS) developers. ISRO recommended that manufacturers add a small piece of hardware into devices that will allow it to receive S-Band signals from IRNSS satellites. Manufacturers would also have to include a code into the device’s software to receive L-Band signals.