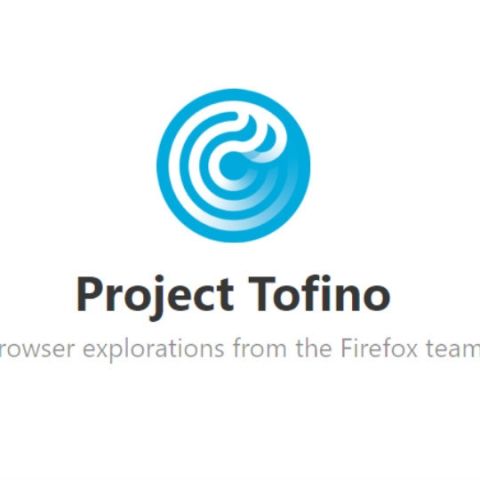 Mozilla may move to a new browser that uses the same technology as Google’s Chrome Browser. The Senior Vice President of Firefox, Mark Mayo, announced in a blog post that the company is working on browser prototypes that “look and feel almost nothing like the current Firefox”. The project is called Tofino, and it will not use Firefox’s core technology, Gecko, instead using Electron. Electron is built using Chromium, the technology behind Google's Chrome Browser. Mayo also mentions that there were some internal resistance towards the project. He said, “God knows the last month of stop energy should have killed it. Years of fear of hurting Firefox, by rights, should have never even let the idea germinate.”

However, in an update to the blog, Mayo stated that Project Tofino will be focused on "UX explorations and not the technology platform". In addition, David Bryant, Mozilla’s interim CTO, announced in a separate post that the company is working on another project called Positron. The aim of this project is to wrap the Electron API around Gecko. This is most likely to move Tofino off Chromium and move it back to Mozilla’s Gecko.