Apple's next-gen iMac is said to feature the largest display ever. The iMac is expected to take on the design of the Pro Display XDR. The new iMac is also expected to feature Apple Silicon chips. 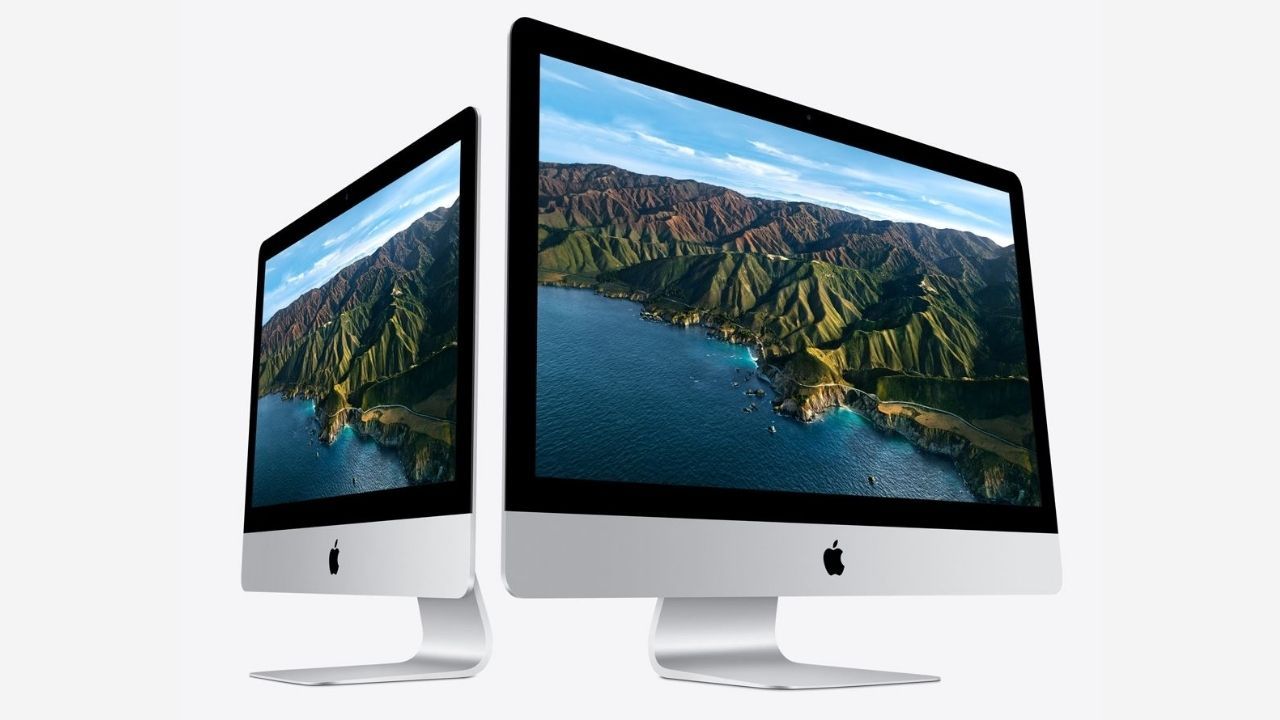 Apple's next-gen iMac is said to feature the largest display ever.

Apple is expected to launch a newly redesigned iMac later this year. And if the leaked info is something to go by, then it looks like it will feature a larger display than the current offering in the iMac lineup. Credible leaker l0vetodream says that the new iMac will feature the largest display ever.

For those of you who don't know, Apple currently sells a 21.5-inch and a 27-inch iMac. Apple is rumored to replace both with faster and redesigned models. This is expected to be a major redesign, something Apple's desktop hasn't received since 2012. According to l0vetodream, the new model replacing the 27-inch size will feature a larger display. 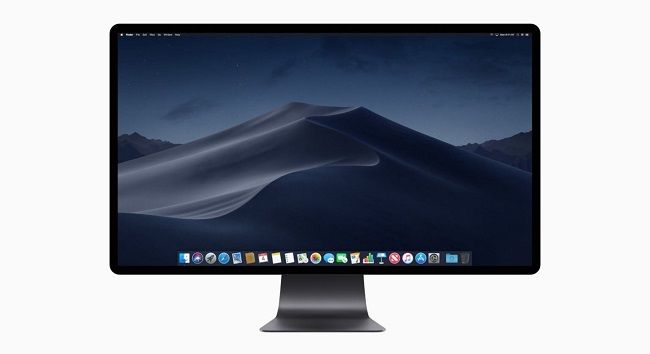 "The ‌iMac‌’s screen is really big, bigger than the biggest one," his translated tweet says. This is in line with a Bloomberg report that came out earlier that said the new ‌iMac‌ will feature slimmer bezels. Apple will most likely get rid of the metal chin to a great extent and make it look more like the Pro Display XDR it currently sells separately.

The Pro Display XDR is Apple's standalone high-end monitor and it features a 32-inch display. So perhaps a 32-inch iMac this year? Alongside the new design, the new iMac computers are also expected to feature the next-generation Apple silicon chips.

Again, if the rumors are something to go by, Apple is testing chips with as many as 16 high-performance cores and four efficiency cores. Apple has already done an incredible job with its M1 chip that's powering the new MacBooks and the Mac mini. We are expecting a bigger performance jump with the next-generation chips for the iMac.

Apple's iMac desktop computers are heavy-duty machines that can take advantage of the added performance. However, it remains to be exactly how powerful these new computers really are. Another separate leak also claims that the iMac will come in a few different color variants. This will be new for the iMac lineup because we only saw two colors with the previous generation iMac.