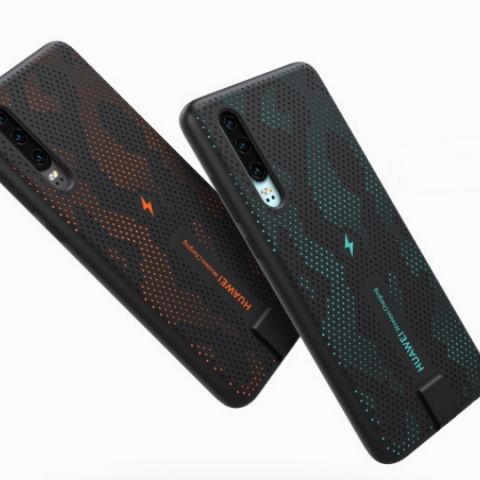 According to Huawei’s website, the back cover will be available in two shades Orange and Blue and wears a perforated design. The case comes with a magnet on the back so that users can attach the phone to the car's phone holder. What’s noteworthy is that while the P30 Pro supports 15W wireless charging, this case only supports 10W charging. Further, Huawei neither revealed the price of the P30 wireless charging case nor its availability. The cover is claimed to have received TUV Rheinland safety and QI certification. 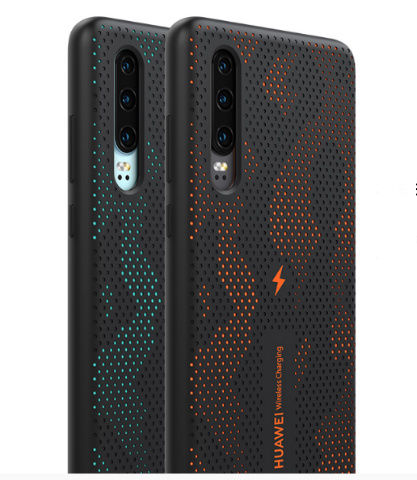 Huawei Mate 30 is already in testing phase, may launch around Q4, 2019: Report