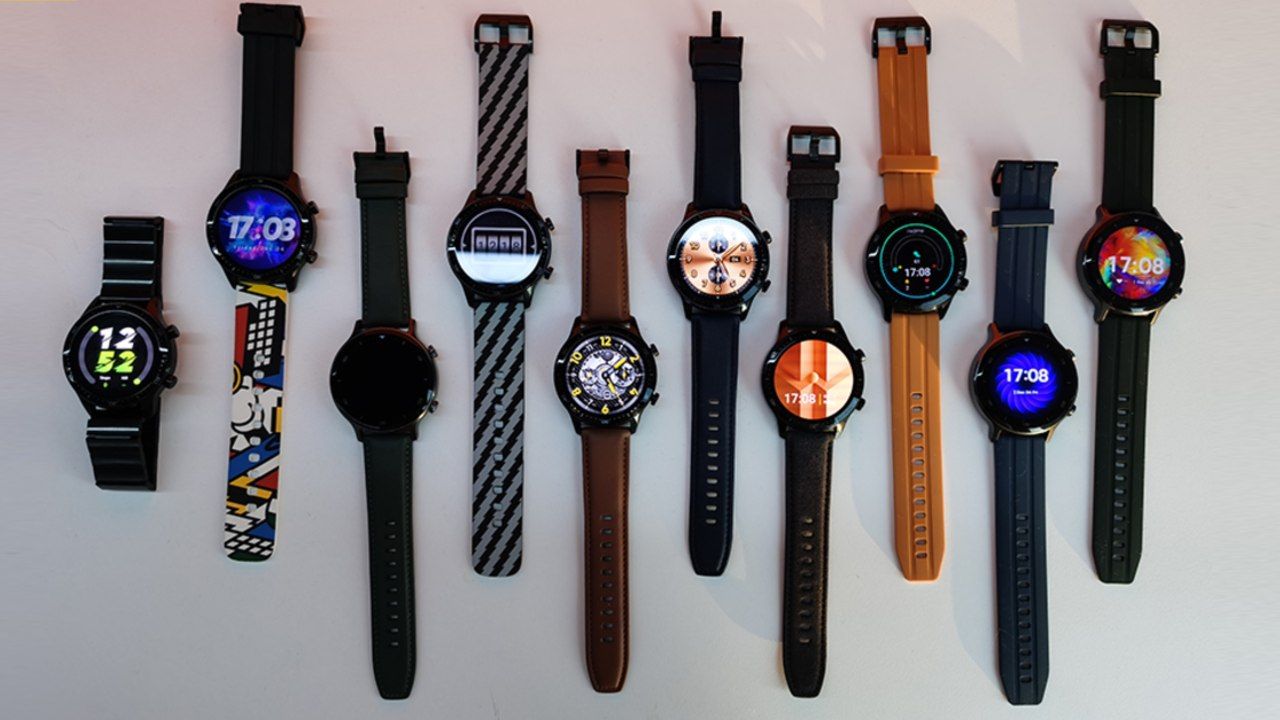 Realme Watch S series alongside the Realme Buds Air Pro Master Edition is set to launch on December 23 in India. The company has been teasing the launch of new wearables and audio products from quite some time now. Some of the key features of the devices have already been confirmed courtesy of teasers posted in the heads up to the official launch. Realme is expected to announce the Watch S and Watch S Pro along with the Realme Buds Air Pro Master Edition that has been inspired by “space capsules and sci-fi” and designed in collaboration with José Lévy.

Realme has scheduled the launch of the Watch S series and Buds Air Pro Master Edition on December 23 from 12:30 PM onwards. The launch event is being held virtually and will be live-streamed on Youtube and across Realme’s social media handles.

We have embedded the YouTube live stream link below for your convenience, and you can head to the video and turn on the reminder to alert you for when the launch starts tomorrow. 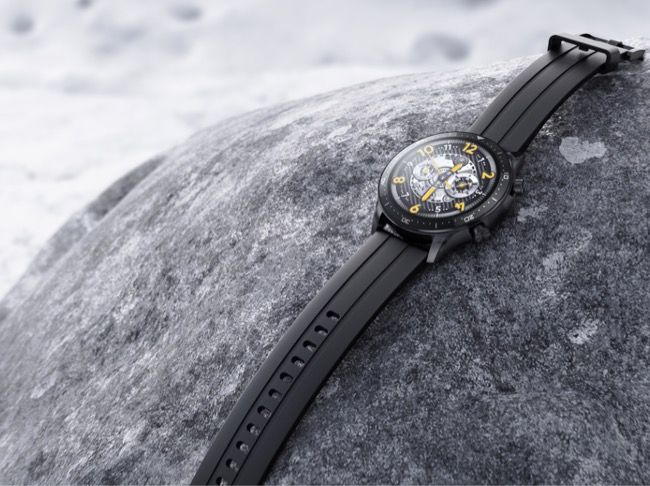 The Realme Watch S series consists of the Realme Watch S and Watch S Pro. Both the smartwatches feature a round dial, metal build and is equipped with blood-oxygen and heart-rate monitor along with waterproofing and different preset modes to choose from.

Realme has already revealed that the Watch S Pro features a 1.39-inch AMOLED touchscreen with 450 nits peak brightness and features like always-on display. The company also claims that the smart wearable offers 14-day battery life on a single charge and can be recharged in 2 hours. It has been certified for 5TAM water resistance and comes with 15 sports modes.

These features corroborate with a recent leak that revealed everything there is to know about the Watch S Pro. Meanwhile, the Watch S has already made its global debut after it was officially launched in Pakistan in November.

Few days ago I asked you guys which Master Edition do you expect next from #realme.

Watch the video for a sneak-peek & livestream tomorrow for more: https://t.co/vx95vPJDtm pic.twitter.com/kwilFNC1Gv

It features a 1.3-inch LCD touchscreen with an aluminium build and is IP68 rated. It also features SpO2 blood oxygen monitor and heart rate sensor as the Watch S Pro. The Realme Buds Air Pro Master Edition is a special edition designed by José Lévy and features a reflective silver finish that the company says is inspired by “space capsules and sci-fi”.