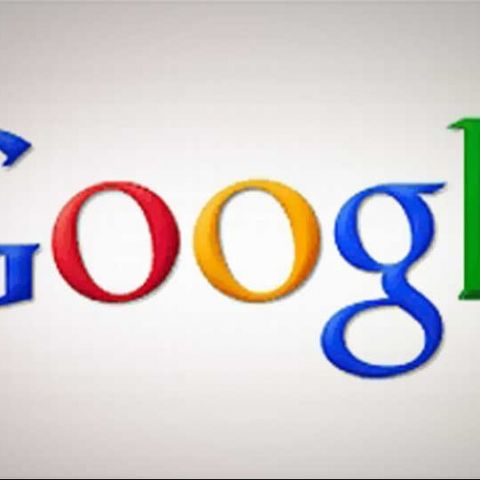 Google will collaborate with companies like IBM, RailTel and Larsen & Toubro for the project.

Google has been awarded the Wi-Fi deal for the Pune Smart City Development Corporation Limited (PSCSCL). The company will work with companies like Larsen & Toubro, IBM and RailTel for what is the first such deal. The PSCSCL is a special purpose vehicle that has been created for the smart city project in Pune. it was registered in March 2016, with seven stakeholders and 15 directors.

The contract given to Google is reportedly valued at Rs. 150 crore. This includes operating expenditure, capital expenditure and revenue sharing elements. Kunal Kumar, Pune Minicipal Commissioner, told the Economic Times, that the work order was given to Google on January 6 this year and that 15-20% of the revenue generated will be shared with the authority.

Google will be helping monetisation of the city’s Wi-Fi network and also dploy Google Station platform. This platform has both monetisation and WiFi network management capabilities. In addition, last mile fiber connectivity will be provided by RailTel, enabling WiFi hotspots in 200 locations across the city of Pune.

The Google Station platform was originally meant for railway stations only, but it seems Google is now extending it to other areas as well. In essence, areas that are frequented by a large number of people can be handled by the platform. This would include places like malls, big shopping areas in cities and more. Google and RailTel have of course been working together to provide Wi-Fi at 400 railway stations in the country.