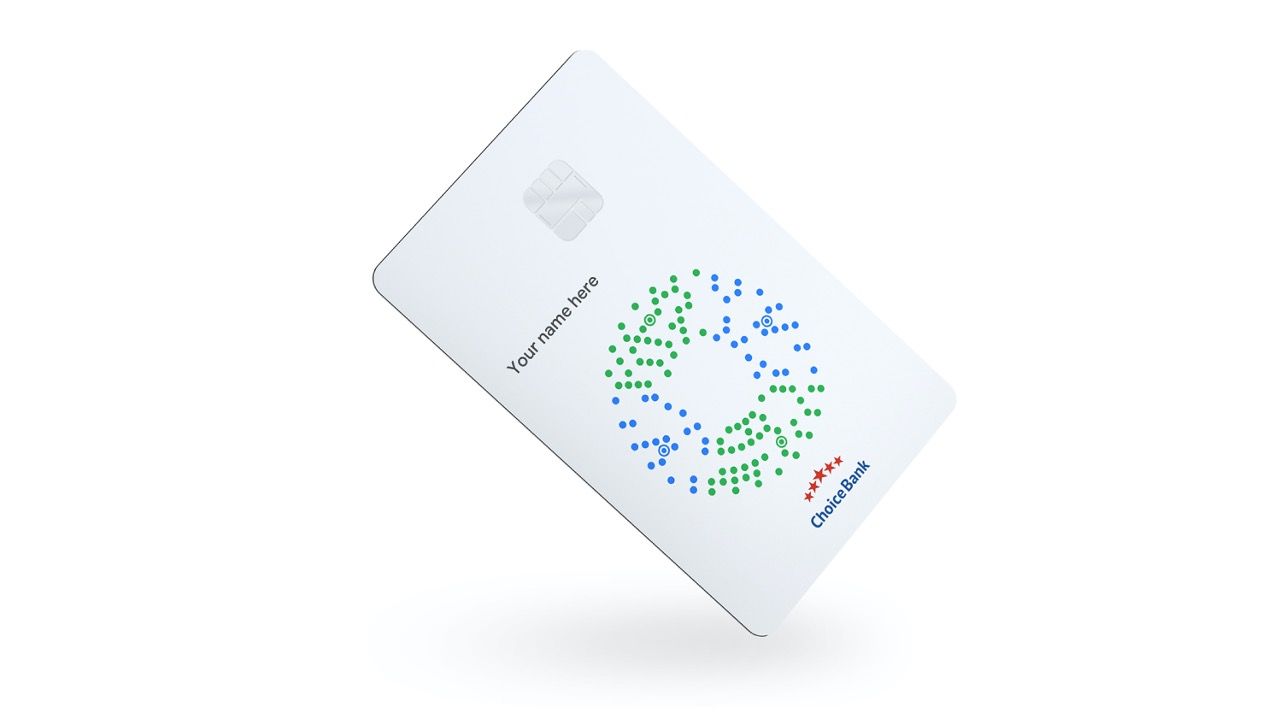 Google is reportedly working on a smart debit card dubbed Google Card as its potential Apple Card competitor. The card will let users make purchases from their smartphone and online with features like balance check, generate statements and more. Google is collaborating with different banks including Citi and Stanford Federal Credit Union for co-branding and issuing physical cards.

According to leaked pictures shared by TechCrunch, Google Card is aimed at streamlining Google Pay app by expanding its use case beyond peer-to-peer payments. Moreover, 9to5Google reported finding new lines of codes added to Chrome that confirm the existence of Google-issued card.

While the design of the card and the app interface is still in development, we still get an idea where Google is going forward with its smart debit card. The chip-based card will have the customer’s name, the bank’s branding and a QR code. By connecting it to a Google app, users will be able to transfer or pay from their smartphones by using fingerprints or pin of the phone.

The report also suggests that the card will support contactless payment in retail stores once it's connected to the customer’s bank account. Additionally, users can also use the app to pay via Bluetooth as the virtual card details are stores on the phone securely.

Other transaction data including detailed history is available on the app for customers to view, with the option of protecting the card by re-setting the number or locking it out entirely. There is a lot of security and privacy settings offered by the app to monitor the data shared but nothing is set in stone right now.

In a statement to TechCrunch, Google says that it is exploring ways to offer smart checking of bank accounts via Google Pay platform while providing insights and “budgeting tools”.

Google’s Card will rival Apple’s titanium-clad Goldman Sachs-backed credit card that currently accounts for 5% of global transactions done by cards. While Google missed out on the first-mover advantage, it’s currently not known when the Google Card will see the light of the day.